Despite some ups and downs over the last the few months, the resilient Australian dollar has continued to defy economists and attempts at intervention alike, flirting just below parity with the U.S. dollar.

As such, this puts the appeal of importation on the cards of Australian Blu-ray fans and in this latest entry in the series, we will therefore take a look at the best overseas Blu-ray releases which haven't yet made their way to our shores. As always, the following discs are region safe for local region B Blu-ray players. 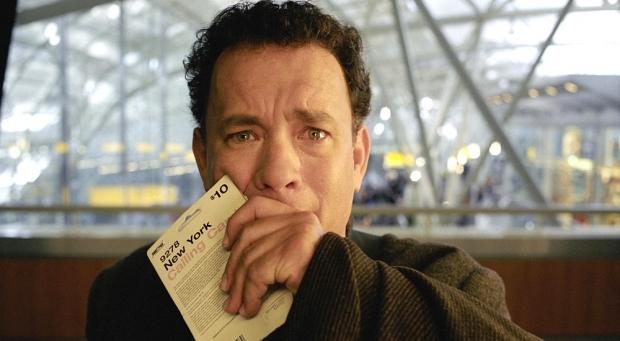 Not all of Director Steven Spielberg's 35 theatrical films have gone on to become instant classics - for every Indiana Jones, E.T. The Extra-Terrestrial and Schindler's List there's misfires such as 1941, Hook and The Kingdom of the Crystal Skull. But somewhere in the middle, there's a small collection of underappreciated features which are ripe for re-discovery, one of which includes 2004's The Terminal.

When a military coup in his home country of origin renders his passport invalid, Viktor Navorski (Tom Hanks) is unable to leave either the United States, or the airport, Viktor must eke out an existence in the confines of the terminal. The touching story is restored beautifully on Blu-ray, with a stunningly filmic 1080p transfer, including around an hour's worth of featurettes and behind the scenes material. 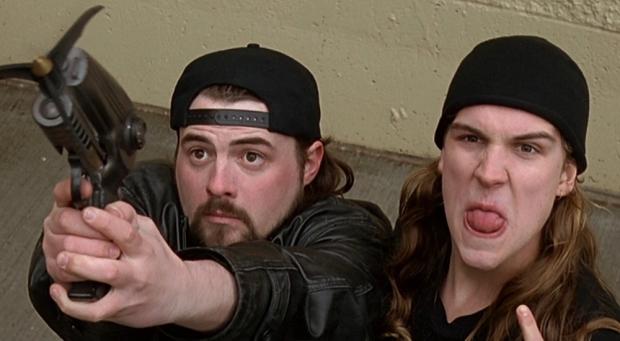 Kevin Smith is a name that either unites or divides film fans, but even amongst his most loyal fans, none divides more than his 1995 feature Mallrats. Fresh from critical and financial success with his ultra-low budgeted debut Clerks, Universal stumped up millions to secure Smith's follow up. Whilst it's true that Mallrats doesn't enjoy the same focus as it's predecessor, it holds up reasonably well and is worthy of a re-watch on the basis of mid-90's nostalgia alone.

Universal's U.S. Blu-ray release rights the wrongs of the previously released Australian version, including an alternate cut, directors commentaries, over an hour of deleted scenes and copious featurettes and outtakes. For the fans, by the fans it seems. 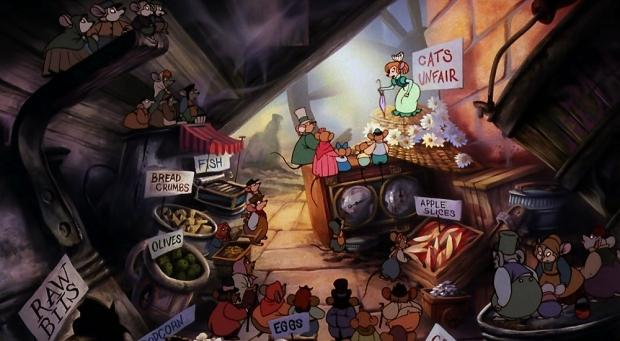 Produced by Steven Spielberg and Directed by former Disney animator Don Bluth, An American Tail was released to great success in 1986, long before the resurgence of Bluth's former employer. The classically animated tale of Russian mice immigrating to the United States has much more behind it than the surface would indicate.

Whilst Universal's 1080p transfer might not be as stunning as the best animation remasters, it blows away tall previous standard definition releases, with a crisp and clear 5.1 soundtrack. Disappointingly there aren't any compelling extra features to speak of, but for a bargain basement price of $13, you can do a lot worse. 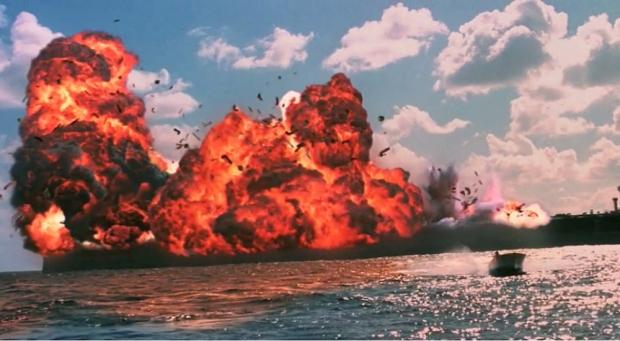 It's hard to imagine, but 20 years ago next month the original Speed burst onto cinema screens, entering the pop culture lexicon and making stars of Keanu Reeves and Sandra Bullock. Fox are now dubiously honoring this anniversary with the Blu-ray debut of the 1998 Reeves-less turkey Speed 2: Cruise Control.

As mind numbingly dumb as the film plot may be (it's a ship that travels at 20 mph, look out!), the films ridiculously over the top visual effects still impress and it's frequently hilarious, albeit unintentional plot is highly entertaining in its awkwardness. Fox's Blu-ray features spectacular video and audio transfers (ironic, hey?) along with a brief featurette and the original theatrical trailer. The opportunity to include an apologetic Jan DeBont director's commentary was sadly not taken up.