The high Aussie dollar which has been at parity with the U.S. dollar for over two years now - with no end in sight, coupled with impressive cost cutting from international e-tailers continues to make a compelling case for overseas buying.

However, nothing is more compelling than Blu-ray titles that haven't made their way to our shores. So, let's take a look at the latest instalment of the series.

As always, these discs are safe to import for Australian Region B Blu-ray players. 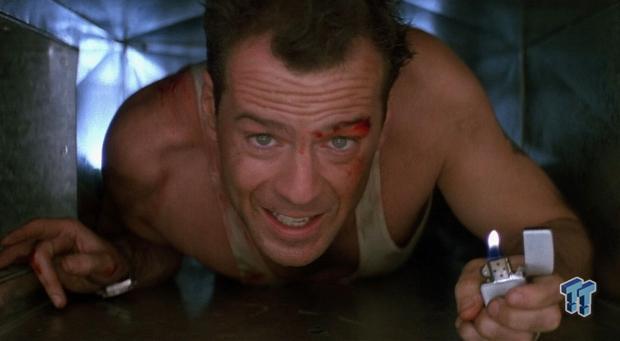 Tying in with this year's release of the maligned fifth entry in the Die Hard franchise is a two disc re-release of the original 1988 film, which adds an entirely new disc of extra features, headlines by the fabulous 90 minute documentary Decoding Die Hard. The only other way to obtain this disc is by purchasing all the films again in the U.S. release quadrilogy boxset (which is region coded), Aussie fans can simply re-purchasing the original, and arguably the best, film from the U.K.

I'm not the biggest Die Hard fan in the world, but I can attest to the quality of Decoding Die Hard which rounds up dozens of figures, including stars, directors, writers and producers from the film series, with honest and forthright commentary. 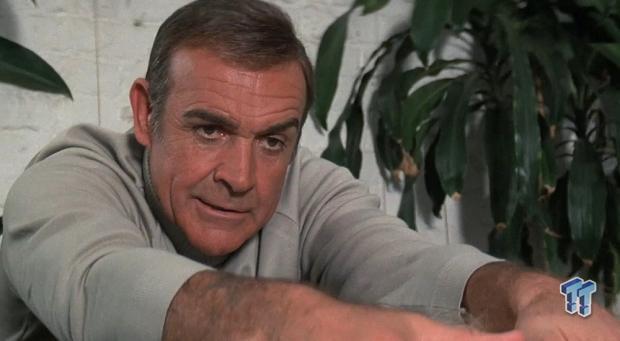 Clued in James Bond fans who picked up last year's mammoth Bond 50 Blu-ray boxset might have noticed the conspicuous absence of two films, the 1967 Casino Royale TV movie starring David Niven and the 1983 Thunderball remake Never Say Never Again. Neither films are considered official Bond canon by rights holder EON productions, but the latter is at least notable due to Sean Connery returning to his star making role as James Bond for a final time after a 12 year absence.

The U.K. import sadly (or fortuitously depending on your outlook) censors a few seconds of footage of a fake horse falling upside down into a lake and surviving. Despite this, it's probably better than not being able to see the film at all.

It's not a great entry into the Bond lore, but for the bargain basement price that Amazon is asking, coupled with audio commentary by Empire Strikes Back director Irvin Kershner, means it's probably not a bad investment for fans. 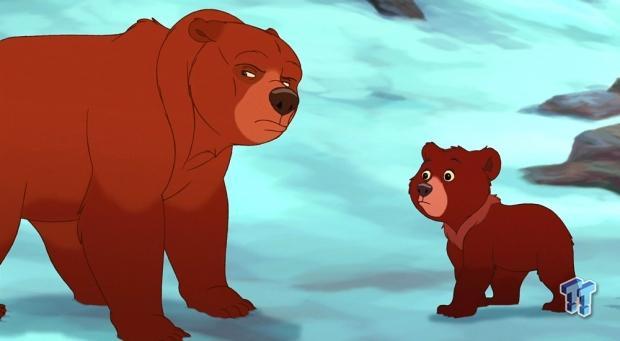 Fans of classic Disney animation have had a rough ride of late, with some films such as Aladdin being released many months earlier in some countries, if at all, and others such as Tarzan being completely absent.

2003's Brother Bear is one of the last traditionally animated features to come out of the studio and although few will attest to its classic quality, it's still a decent enough film of which Disney fans will no doubt want to have in their collection.

Joined by its direct to video sequel, imaginatively titled Brother Bear 2 and some kid friendly extra features, the disc will at least keep the spawn quite for a few hours. 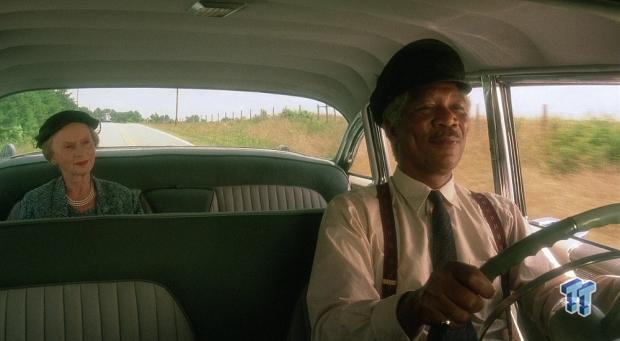 With Angela Lansbury and James Earl Jones currently in Australia to bring the Driving Miss Daisy stage show to life, surely there would have been no better time to release the 1989 film, directed by Australian Bruce Beresford and which scored a best picture Oscar in 1989, to Blu-ray disc. Sadly, this opportunity has fallen by the way side, but fans can pick up the U.S. release of the heartwarming classic, which comes in a classy digi-book pack.

Jessica Tandy and Morgan Freeman imbue their characters with real soul, as their friendship is explored over multiple decades, through periods of racial segregation and socially ingrained prejudices. With a pleasing digital restoration, Warner has also included some great extra features, including documentaries, featurettes and directors audio commentary.