Despite some ups and downs over the last the few months, the resilient Australian dollar has continued to defy economists and intervention attempts alike, flirting consistently a few cents below parity with the U.S. dollar. The United Kingdom pound has taken a bit of a dip, however, some rare titles bargains can still be found.

As such, the appeal of importation remains high with Australian Blu-ray fans eager for the newest and greatest Blu-ray from overseas. In this latest entry in the series, we'll take a look at the most recent batch of noteworthy and import-friendly titles, which haven't yet made their way to Australian shores. 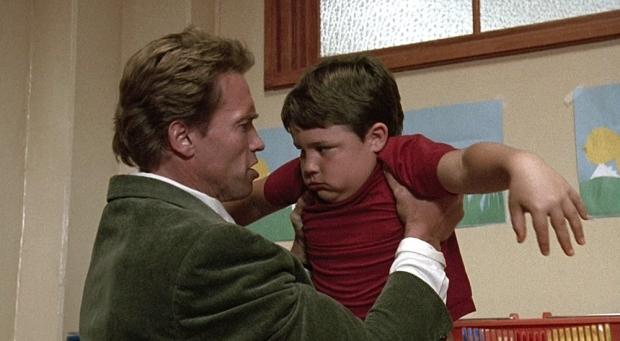 Through the 1980's Arnold Schwarzenegger quickly became established as one of Hollywood's biggest draw cards, but in 1988, having flexed his comedic muscle in Twins, with Danny DeVito, he returned a year later with Director Ivan Reitman to play the straight man against some frequently hilarious child actors in the hilarious and heartwarming film.

While Universal hasn't included any additional features other than a theatrical trailer, none have featured on previous VHS, laserdisc or DVD versions. While the opportunity to finally provide a special edition release goes wanting, it's just great to finally have the film in its original widescreen aspect ratio (the DVD release was cropped to pan and scan) and in reasonable HD quality, for a bargain basement price.

Snow White and the Seven Dwarfs 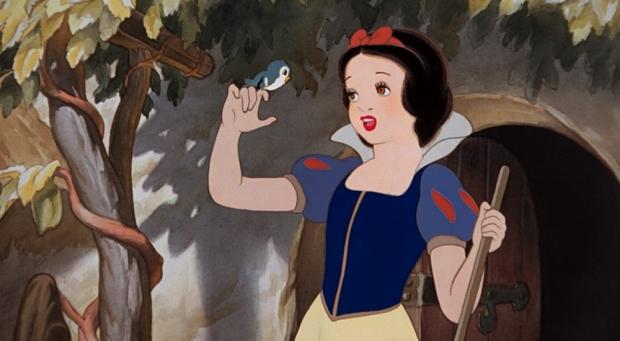 OK, I'm cheating a bit here. The 1937 film, which was the first full length Disney feature, alongside being the world's first animated feature has actually been released before on Blu-ray, back in 2009. As is Disney's want, the film was put back in the so-called 'Disney Vault' soon after, meaning the disc was pulled from distribution and has been unavailable to purchase ever since.

However, for some reason, the film has been quietly re-released in Europe and the United Kingdom, for the first time signaling a reversal in the long-standing marketing practice. Whilst the film doesn't come with the second Blu-ray disc full of extra features that featured on the original release, for fans and families who are desperate for a physical copy of the film, this could be the ticket. 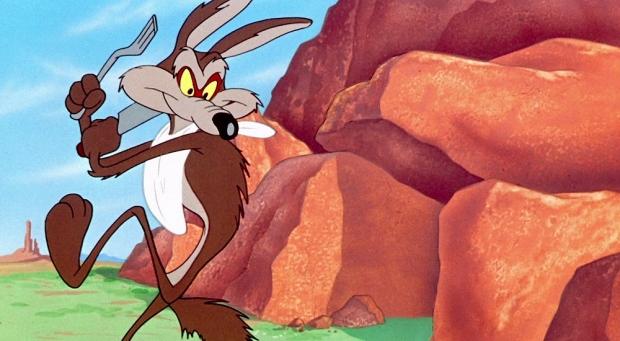 For animation buffs, the Looney Tunes stable of characters and roughly 1000 Merrie Melodies shorts, represents the golden age of the art. Over the last decade, Warner Bros have been diligently remastering the vast majority of the catalogue, cleaning them up and turning back the clock on the worst of decades of damage but retaining the flaws and flourishes that are part of the original animation.

The third (and potentially) last collection of 50 Looney Tunes shorts to come to Blu-ray join the 100 shorts collected on the first two volumes of the Looney Tunes: Platinum Collection; sadly none of which have been released in Australia.

With hours upon hours of audio commentaries, featurettes, documentaries and other rare audio tracks, the Platinum Collection represents a treasure trove of materials which will please fans of classic animation, and are a far cry from much of the animated garbage that is aimed at children today. 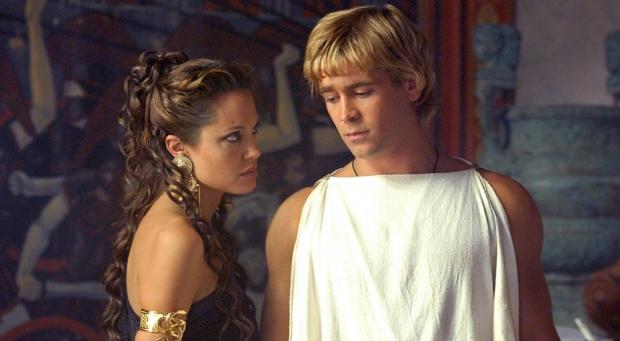 As they say, the third times the charm. Well, the 'Ultimate Cut' represents the fourth version of Director Oliver Stone's vision, which hopefully puts the Directors mind at ease.

Having been released theatrically back in 2004 to poor critical reviews, Stone revised the film in a Director's Cut back in 2005, which shortened the run time by 8 minutes. In 2007, he then responded to criticism that the film was now too short by throwing in an additional 46 minutes of footage. Whilst the disc sold in spectacular numbers for Warner, many of the same criticisms applied, including by some quarters who thought the film was not far too long and bloated. In 2014, Stone has returned to the title once more for its 10th anniversary, scaling back the runtime to 206 minutes and changing the order of many scenes.

This 'Ultimate Cut' represents arguably the strongest version of the film, however many of the flaws are ingrained to the material and thus remain. Still, it's an overwhelmingly engaging modern day epic and if nothing else is a film school on a disc in terms of how the edit suite can significantly alter a film.