It's been a few months since we've taken a look at the import buying guide, and this interim has proven to be rather tumultuous for the Australian dollar, which has taken a hammering, often dipping into the mid-80 cent range, but generally flirting around the 90 cent mark. Evidently, the good days of above parity with the U.S. dollar are over and won't return for a very long time indeed.

Admittedly, this fact has made importing titles ever so slightly less enticing, but die-hard Blu-ray fans will nonetheless want to take a look at some of the best titles overseas that are unavailable locally but play nicely on Australian equipment.

Let's take a look at what should grace the Amazon shopping baskets of Blu-ray fanatics in February. 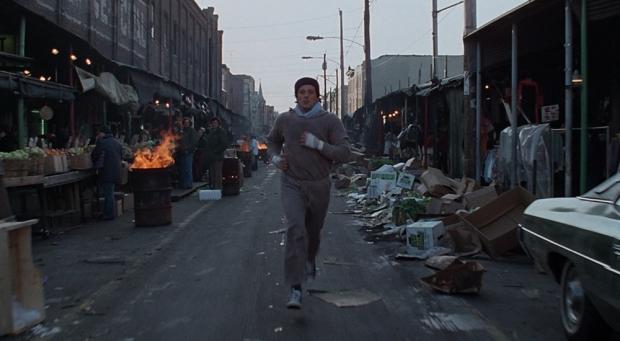 Whilst the original 1976 feature has already been released in Australia in a myriad of different box sets and re-releases, this latest sets itself alone by virtue of a brand new 4K remaster that blows away the aged 1080p master that has previously been in use. Some fans may object to the upgraded visual look, which eschews much of the grainy and grungy tones that have always typified the film, but this is the way that Rocky should be seen.

Coupled with that, MGM and Fox have included some new extra features that were absent from previous releases, including a total of three audio commentaries. If you get in fast, you can even score a limited edition steel book release. 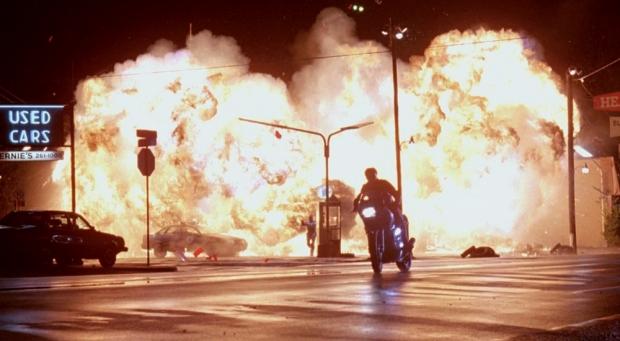 Continuing to reinvest in their substantial back catalogue, MGM have produced a well overdue brand spanking new transfer for the ultra-violent, quintessential 80's sci-fi actioner RoboCop, which rights many wrongs of previous home video releases. Finally, we have a great transfer that blows away all that have come before, including the previous Blu-ray and DVD releases from Fox and the Criterion Collection. Importantly, the new transfer remasters the slightly expanded but infinitely more gruesome and fan preferred unrated version, which restores draconian cuts by the MPAA.

If that were not enough, Fox has also included almost every extra feature produced for the film, totaling hours of features, and even released it at a sub $10 price point. "I'd buy that for a dollar!" indeed. 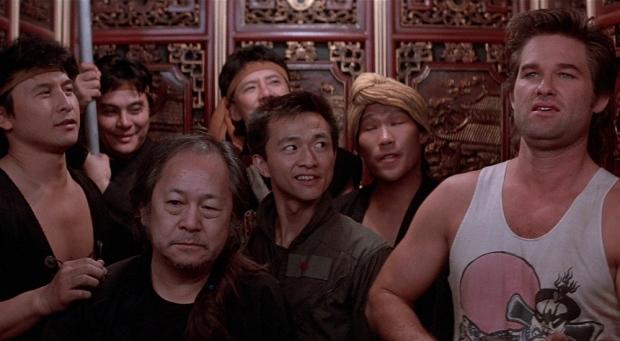 With a vast and eclectic catalogue of titles under his belt, Director John Carpenter is best known for his collaborations with actor Kurt Russell, including The Fog and Escape From New York. Whilst the commercial failure of 1986's Big Trouble In Little China gave way to significantly increased studio control and hobbled Carpenter's directorial hallmarks, the film has joined many of Carpenter's other films in becoming cult classics.

With this status in mind, Arrow Home Video has gone the extra distance for their U.K. Blu-ray release, which utilizes the 1080p master assembled by Twentieth Century Fox for the U.S. release, but adds significant bonus features, including an isolated score, audio commentary, deleted scenes, and newly recorded interviews with key cast and crew, including Kurt Russell.

Like Rocky, Big Trouble In Little China has also been released in a limited edition steelbook release for early adopters. 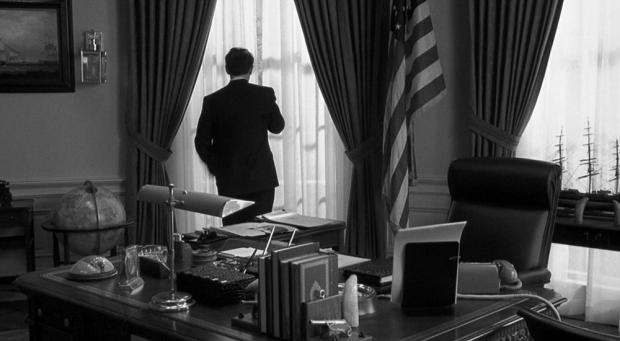 Following the 40th anniversary of the shots that rang throughout the world--the assassination of U.S. President John F. Kennedy--attention once again was given to the achievements of the much loved president. Australian born director Roger Donaldson dramatizes with panache the nerve racking Thirteen Days where the United States was poised to go to war with Russia over nuclear missiles in Cuba.

With a solid audio and video transfer, this Blu-ray release is notable for the inclusion of copious bonus features that will please film fans and historical buffs alike.

As the tagline states; "You'll never believe how close we came."