The last month has seen the Australian dollar ride a roller coaster which has pushed the value down, although it has done a good job of retaining its value just short of parity.

Of course, this has made imports just a tad less enticing than last month, however, nothing is more compelling than Blu-ray titles that haven't made their way to our shores so let's take a look at the latest instalment of the series. As always, these discs are safe to import for local Region B Blu-ray players. 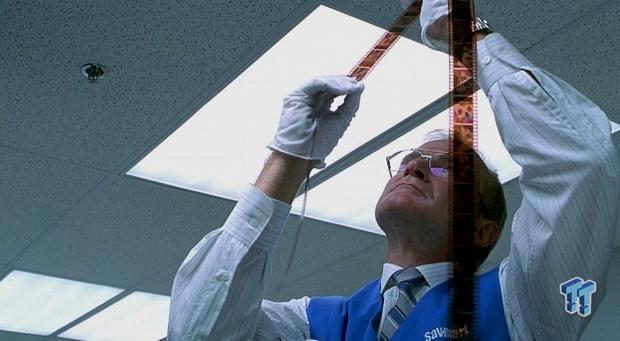 At the turn of the new millennium, funny man Robin Williams turned his back on comedy, with a series of seriously dark fare that showed off his wider acting range. The most memorable of these, Mark Romanek's One Hour Photo is just as chilling as it was in 2002, even if the thought of developing 35mm film is a notion from another age.

When the outwardly mild mannered, but twisted photo clerk Sy (Robin Williams) begins to obsess over a young family and their seemingly perfect life, their worlds clash together when Sy crosses the line. With an almost art-house feel, and an unexpectedly great turn from Robin Williams, One Hour Photo truly stands the test of time. 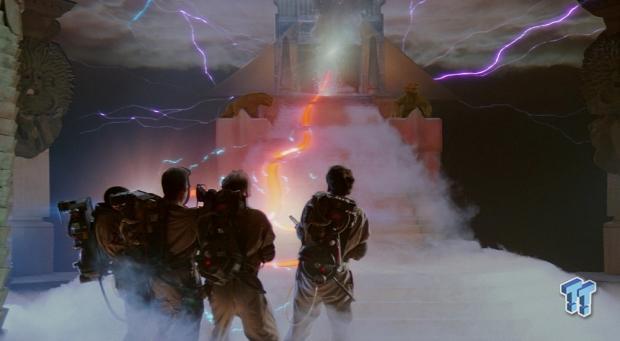 In an echo of Sony Picture's long abandoned 'Superbit' line of DVD titles which provided negligible benefits over standard releases, Sony have resurrected the idea and brought it into the HD world. The 'Mastered in 4K' line of titles are designed to increase the bitrate of titles, encoding them such that they should provide an increase in quality for those with 4K compatible displays, albeit in a 1080p resolution.

This doesn't necessarily mean that those without 4K displays don't benefit, although with some titles the benefit is rudimentary. In the case of Ghostbusters however, Sony have struck a new transfer for the 1984 sci-fi comedy which offers tangible benefits over the initial Blu-ray release. Whilst the extra features have been sadly dropped (in a manner similar to the Superbit range), the transfer is more stable, with superior color and less hot whites which washed out the picture.

Fans will still want to hold on to the initial release, but for a bargain price, the more demanding Blu-ray aficionados amongst us should definitely give this one a spin. 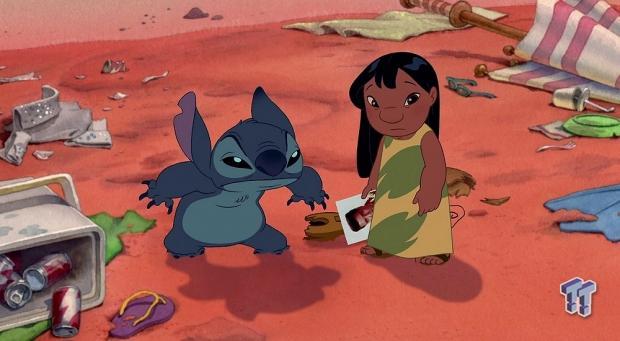 After being drip fed classic Disney releases on Blu-ray for a number of years, in 2012 the drip has become a torrent, with the vast majority of the holes in the Disney classic collection being filled. While it's not all roses; the Blu-ray features none of the extensive extra features prepared for the DVD release - in fact no extra features at all, the transfer for the first film is impeccable and joined by the films sequel makes for a reasonably solid package for Disney fans.

Lilo and Stitch is one of contemporary Disney's most loved non-CG animated features, which Japanese audiences in particular took quite a fascination with. The sequel is typical Disney fare, one which is a little bit of a dis-service to the original, but might keep the kids quite for a good few hours. 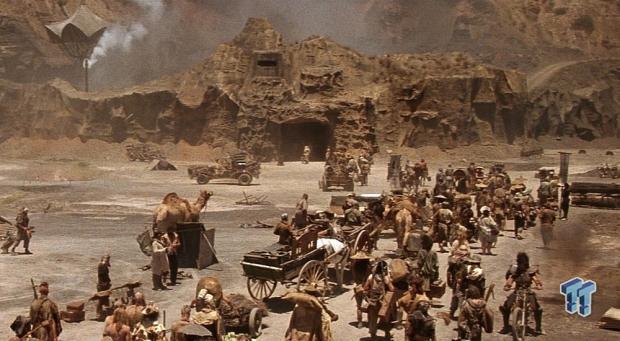 Whilst the Mad Max Trilogy is not generally considered amongst the classic motion picture trilogies such as Back To The Future, Star Wars and Toy Story, it is nonetheless an interesting film series which shows real progression between entries, rather than rehashing the same story three times over.

Beyond Thunderdome is memorable to South Australians for having been filmed in the outback of Coober Pedy, which a trip last year indicated to me has not changed much since 1985. Sadly, Warner have not included any new features, but they have struck a pleasing new 2K transfer which will no doubt excite fans prior to the release of next year's Mad Max: Fury Road.