I think the first thing we can say is that it's nice to see that AMD got the Catalyst out on time this month and it did indeed come out during March unlike the Catalyst 12.2 which fell into March.

The second thing is that this is a weird driver release. The Catalyst 12.2 was labeled as 12.3 and it made us wonder a bit. Was AMD just throwing an earlier version of the 12.3 drivers out there to keep up with the monthly schedule? In the end we'll probably never know the truth.

Before we cover the performance side of things, though, with the new drivers let's quickly just look at some of the release note highlights below.

Once that we'll quickly cover our test system and get into our typical Catalyst benchmark line up.

This section provides information on resolved known issues in this release of the AMD Catalyst 12.3 software suite for Windows 7. These include:

Alan Wake: A system crash is no longer experienced when running the game in DirectX 9 mode with Crossfire enabled

Far Cry 2: A random system hang is no longer experienced when running the game at high in game setting 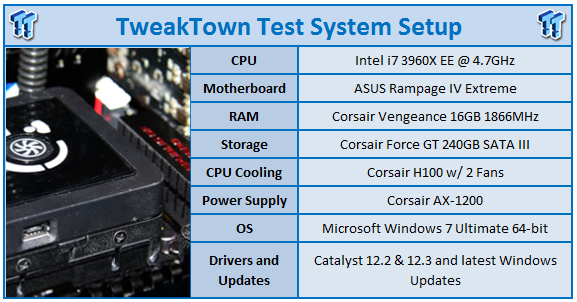 On the release note side of things there's not a whole lot going on when it comes to any form of performance tweaks. The biggest stand out is probably the fact that this is the first Catalyst driver that includes some of the HD 7000 series line up.

With that being said, we've removed the HD 6870 from our line up and replaced with the HD 7870. That sits along the HD 7970 that we introduced last month and the HD 6970 which will see its last month with us.

From the Catalyst 12.4 driver suite, we'll be using a full HD 7000 series line up with the HD 7770 taking the third place spot from the HD 6970. With that all said, I think we can get into the performance side of things. 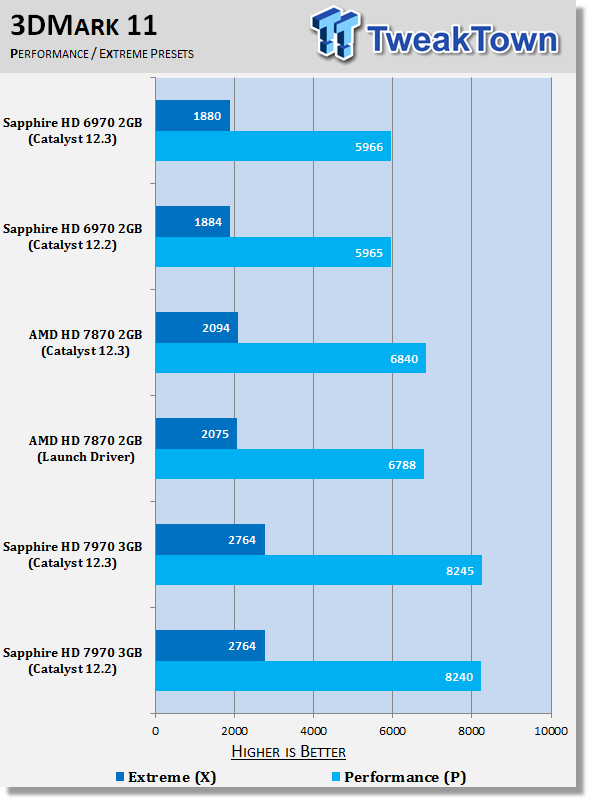 HD 7870 - We can see a slight boost in both presets here, but we'd probably put it more down the fluctuation. 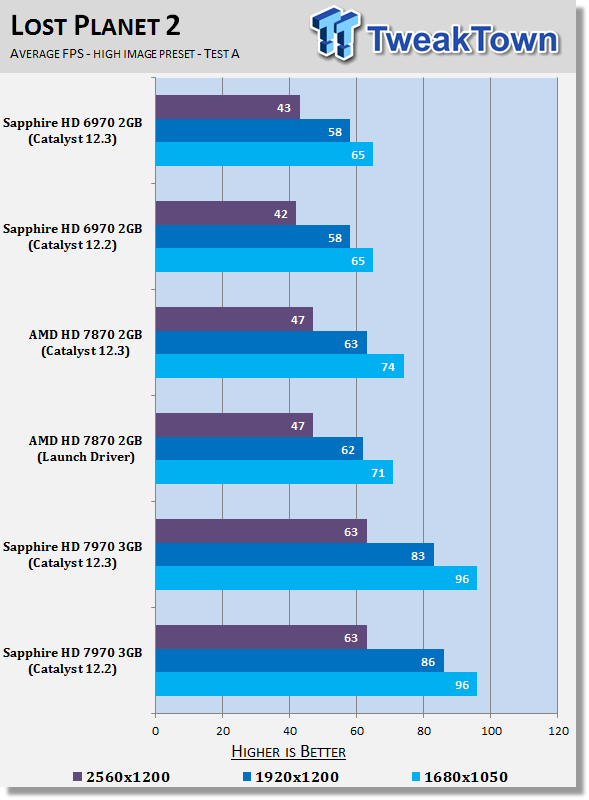 HD 7870 - We can see a slight boost in performance at the lower resolution, but nothing much changes as we move up. 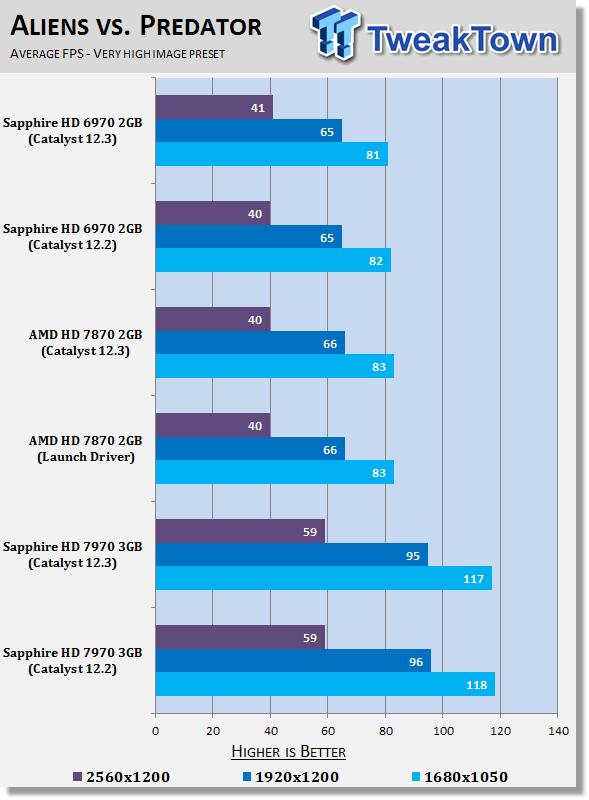 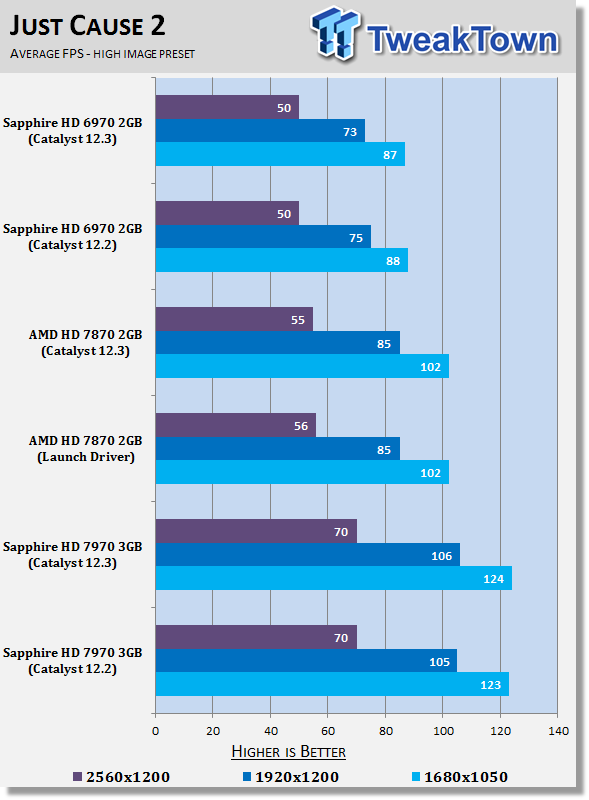 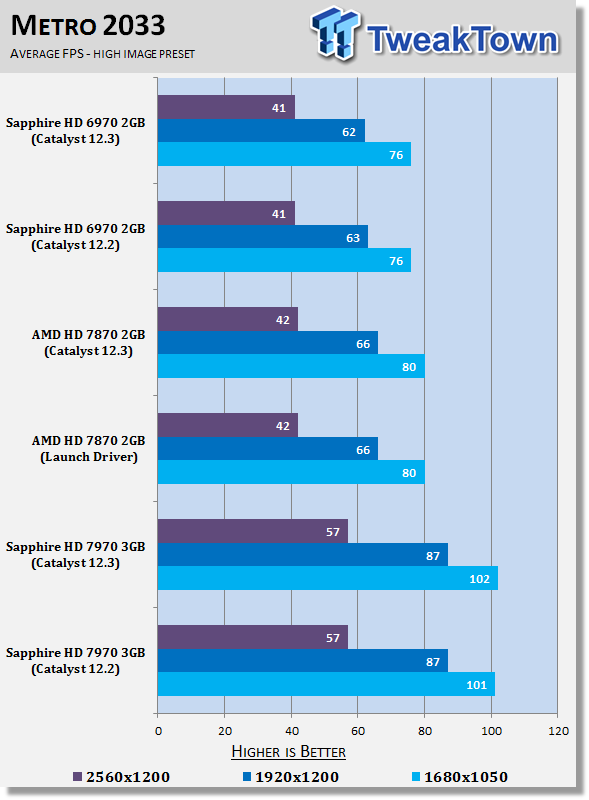 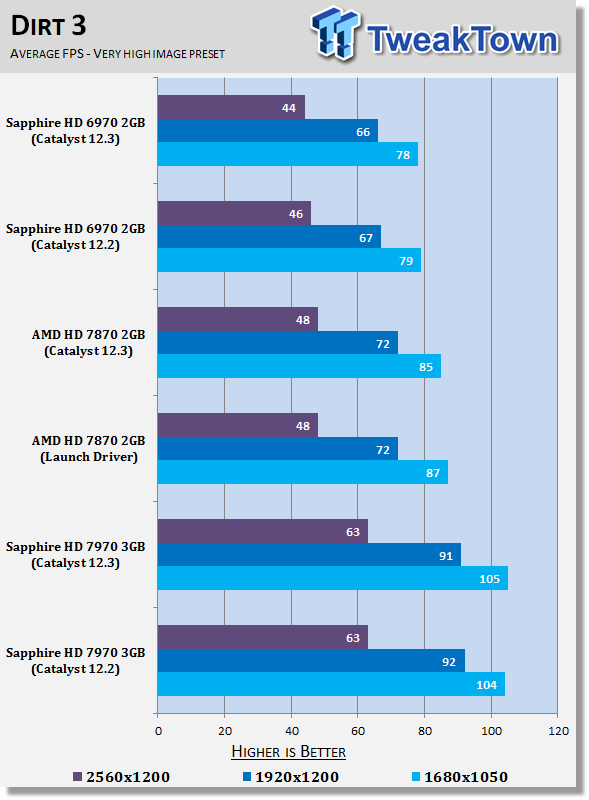 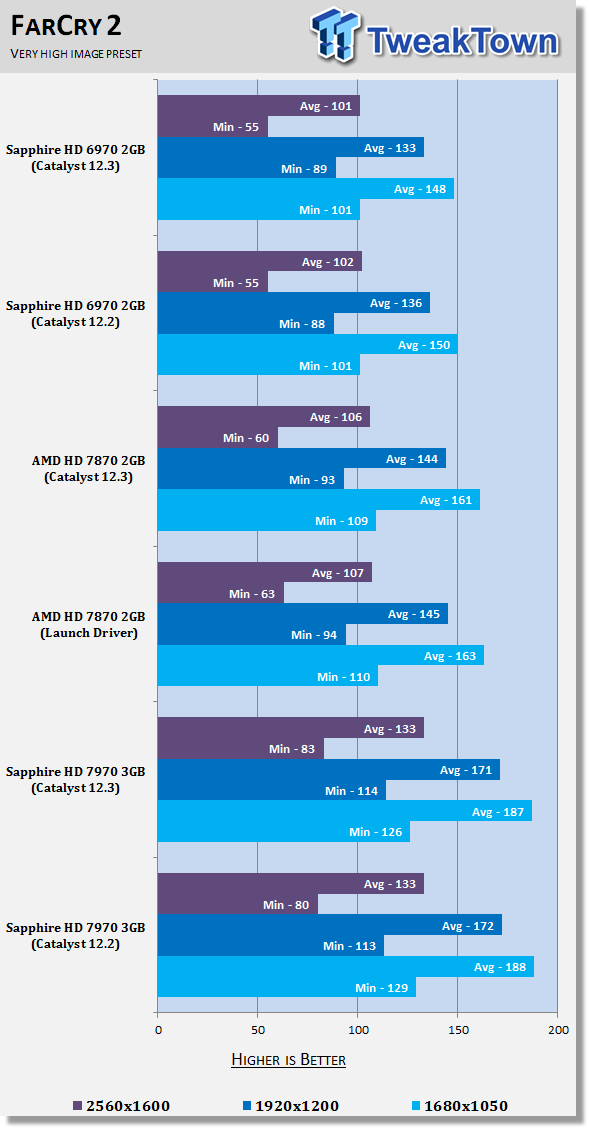 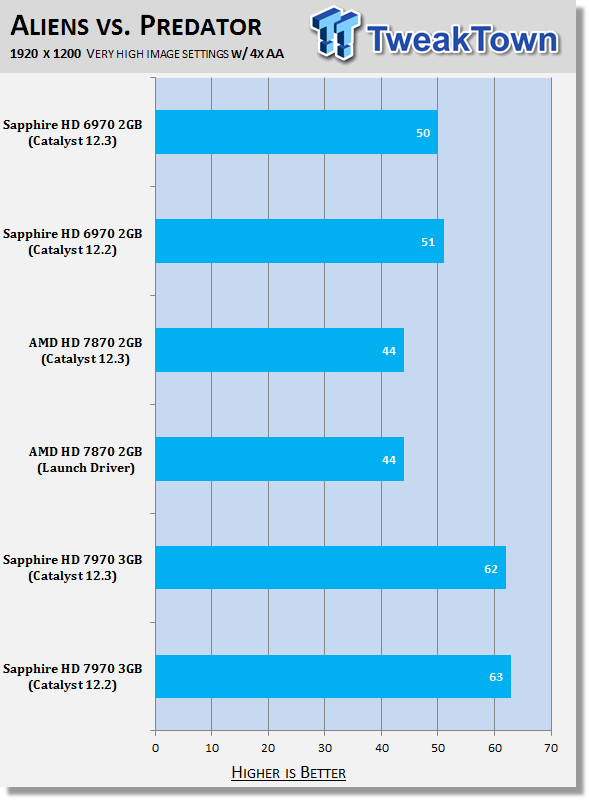 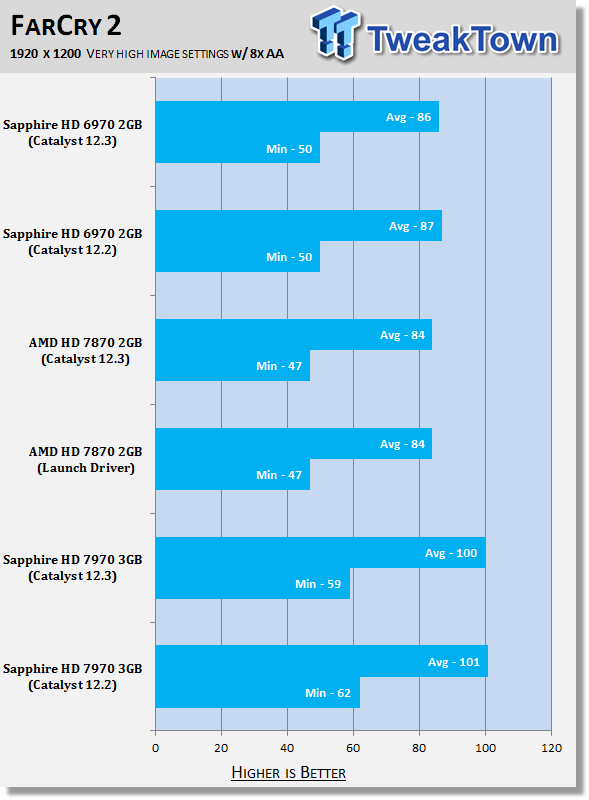 The biggest highlight to the driver comes in the form that it now officially supports all AMD Radeon HD 7000 series video cards. So, if you're on one of the original launch or BETA drivers, we'd suggest that you take the time to upgrade.

If you're on the 12.2 driver you also may as well make the move. This isn't a bad driver and as always there are some bug fixes that go along with it. But there's nothing that really stands out. At the same time if you didn't upgrade from the 12.2 set because you found yourself happy with what they are doing, it wouldn't be the end of the world either.

The issue for AMD is that we've now seen two driver releases in a row that leave us feeling a little flat. Alongside NVIDIA releasing the beast that is the GeForce GTX 680 at a super competitive price, AMD has got it a little tough at the moment.

It will be interesting to see what they bring to the table next month as it really feels like they need to do something that helps them stand out for all the right reasons again.