Here's the thing, you can use the word "robot" to describe something without it feeling like a, you know, robot. Sci-fi, films, and TV shows have given us the impression that to be a robot, there has to be some form of intelligence - even though, that's not the case. And with CES 2023 being the place to see and hear about robots that are, or will be, available for purchase we take a look at three that you could say feature 'some form of intelligence'. 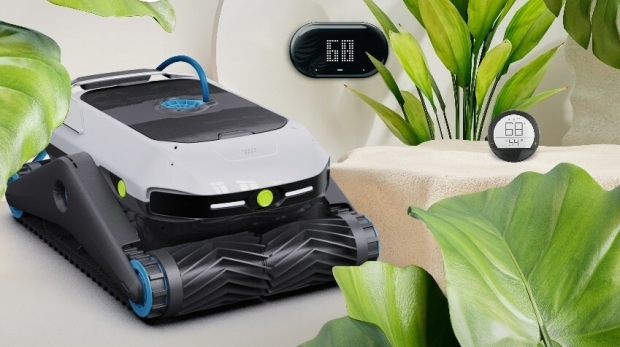 There's an AI-powered lawn mower that can avoid obstacles like pets and, err, humans. A robotic pool cleaner that features an ultrasonic radar to plan underwater routes like the special forces team from The Rock. And finally, a robot tennis ball machine. Because if your lawn and pool don't require any human maintenance, you've got time to hit a few balls and work on your backhand.

Automated lawnmowers have been a thing for a little while, expensive sure, but not exactly worthy of the robot tag on account of their intelligence is limited. The LANDROID Vision Robotic Lawn Mower certainly earns its name thanks to the addition of an onboard HDR camera and AI that allows it to be dropped into any backyard to roam, learn, and mow. Apparently, it can distinguish grass from anything else and can easily crossover driveways and pavement to the green stuff that must be cut. Of course, there's Bluetooth and Wi-Fi connectivity for monitoring.

The Degrii Zima Pro Cordless Robotic Pool Cleaner is described as "the world's first intelligent cordless pool cleaner with an ultrasonic radar", and to be honest the ability to plan pathways and clean all types of pools sounds like it'll be a great addition to any home with a pool. The ability to purify the water as it cleans is very cool. 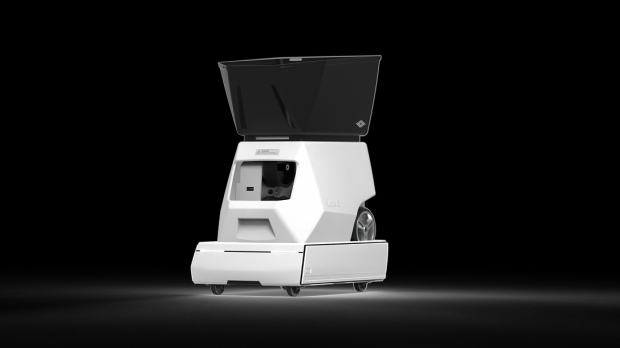 Finally, there's the iVolve pro from Curinginnos, Inc which is a robotic tennis ball machine that disappointingly looks like just another tennis ball machine. And that's because it features full 360-degree movement and the ability to move around a tennis court to dynamically shoot the ball. Which means it probably should have been given robot arms, an LED face, and a name like the TennisTron 5000.