Xiaomi has just teased a couple of its new small form factor (SFF) systems in Mini-PC form, with the Chinese manufacturer pushing into the Windows ecosystem with laptops for content creators and gamers already, the Mini-PC market is about to get some love.

The Chinese manufacturing giant was expected to unveil its new Mini-PC systems during its Xiaomi Mi 13 launch event, but the event was postponed due to undisclosed circumstances, where the new SFF gaming systems were meant to be unveiled next to the next-gen high-end Mi 13 gaming smartphone. 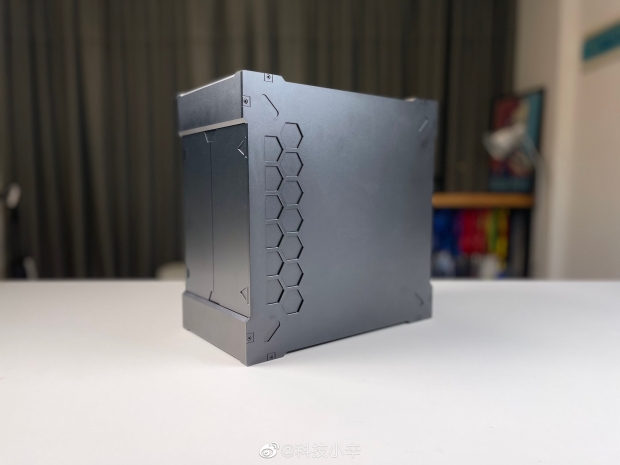 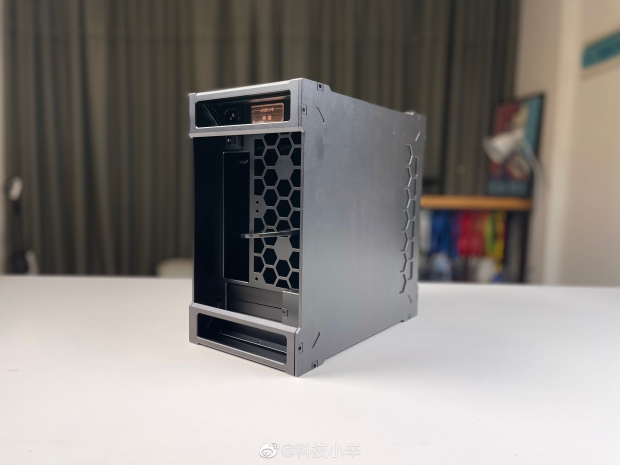 However, the new Xiaomi Mini-PC systems were unveiled to a handful of people, which is where the photos have been leaked. Inside, there's no internal hardware in the photos, but we are to expect a tiny 100W SFF PSU. We don't know what motherboard and CPU will be inside, but we should expect either an Intel CPU or AMD CPU, and enough room for a dual-slot graphics card.

XIaomi will be using Windows for the operating system, something that was confirmed through promotional material, as well as being on the built-in screen itself with the iconic Win+M shortcut. 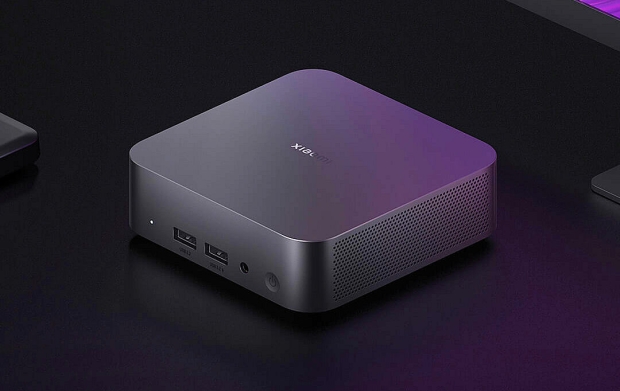 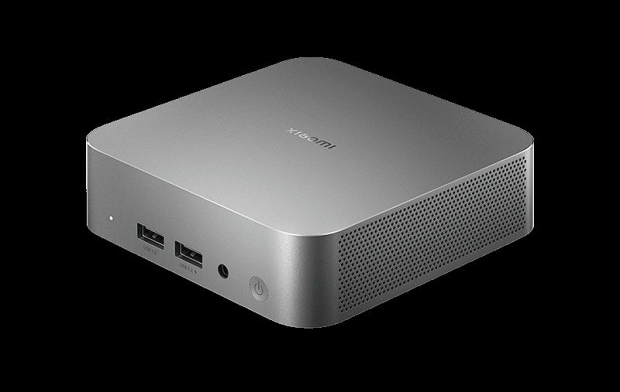 We do know that Xiaomi has a new Mini-PC system powered by AMD's new Ryzen 7 6800H processor, a new APU with 45W TDP and integrated RDNA 2-based Radeon 680M graphics. This new Mini-PC from Xiaomi costs 2999 RMB (which converts to around $427 USD or so) but that's without RAM and storage. 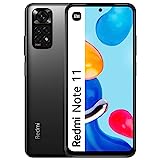