Todd Howard reveals why Bethesda RPGs went from immersive choice-driven character builds to a kind of jack-of-all-trades style where classes are no longer established. 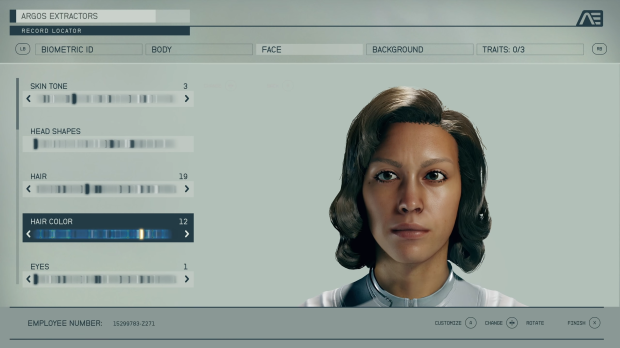 One of the most jarring leaps from Oblivion to Skyrim was the elimination of all player stats. Endurance, Strength, Agility, Intelligence--all stat and attribute modifiers were removed. On a surface level, it appears this standardization (or casualization, if you prefer) was designed to make The Elder Scrolls more appealing to the masses by removing a lot of the customization and guesswork with specific builds from the get-go, and now Todd Howard discusses why those changes were made.

In a recent interview with Lex Fridman, the Bethesda designer confirms that newer games are built to be classless experiences in an effort to reduce friction and the need for starting a new character. Long gone are the days of Morrowind where you are simply stuck with the build you make on day 1--Bethesda wants players to be able to morph between builds in a more seamless way.

"We think about it a lot. It has to set the whole stage and has to pique your interest for the world you're going to enter, and we've done it so many different ways in terms of when you actually go to make your character, when you're making the choice.

"One of the things over time that we've wanted to avoid is people starting over. So there's a lot of intentionality around the types of choices you have that can be undone or not undone. What game players say is 'I'll play it and then I'll make a new character,' but sometimes they do that because they realize they made the wrong type of character.

"As a designer you don't want that to happen. Some people--we get this comment about Elder Scrolls--say 'oh you simplified it,' and we're like no, no, no, we moved those choices into the gameplay so that you don't you know make this character in the beginning and then eight hours later realize you make a horrible mistake.

"That, to me, is a really bad experience."

"The Skyrim character system was really designed around that. All you pick is your race and that gives you some things, but there's nothing you can't get then on your own. Mostly, that sounds weird, but you mostly want that beginning character generation to be visual, which you then can also change in the game, and some starting skills that get you off to the type of play that you want. But if you discover you don't like that type of play as you play you can move your character along.

"So we have moved away post Oblivion to a classless [system] meaning you don't have a strict character class--Warrior, Mage, Thief, whatever--in our games. 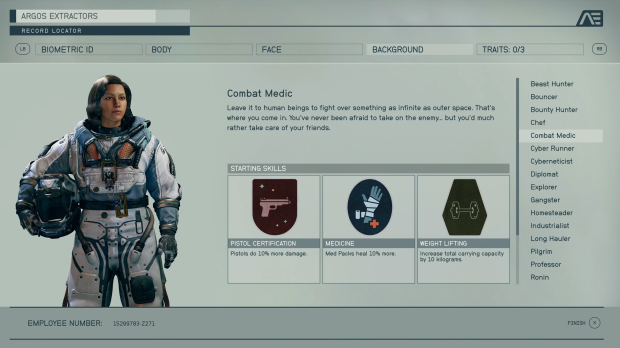 What's interesting about Howard's comments is that Starfield will actually feature some old-school mechanics that were available in the original Fallout games. Starfield's traits system will have negative and positive perks that affect gameplay in various ways, however the negative aspects can actually be removed.

As a die-hard Morrowind and Oblivion fan, I have to wonder what The Elder Scrolls VI will be like when it releases. Will we see even more RPG elements removed or changed up in order to make the game more favorable to action-oriented players, or will the series retain or even add back some of its old permanence? Based on what Howard is saying, I think TESVI may continue Skyrim's legacy towards more standardize design and gameplay choices.