Bethesda Game Studios has a dedicated team that's responsible for placing in-game objects in all interior and exterior environments of every single RPG. 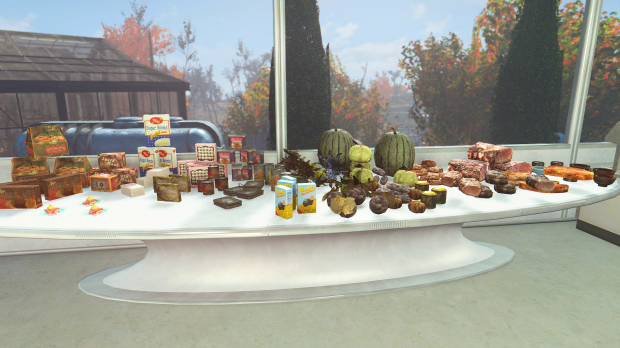 Bethesda's RPGs are known for their huge open worlds with interesting NPCs and memorable cities and environments. Many of these areas feel alive because of the various landmarks or in-game items that add a distinct lived-in feel; Fallout in particular makes creative use of environmental storytelling with towns like Megaton, a city built around a nuke that spawned an entire religion, and Diamond City, a city hub built out of Fenway Park.

It turns out that many of these areas, from landmark cities to random dungeons, are made possible by Bethesda's so-called "clutter group." This team is exactly what it sounds like: A dedicated group of devs who go into every single area of a game and clutter it with loot, gear, miscellaneous objects, models and characters that often tell unique side stories (like, for instance, the infamous Cat Lady in Fallout 4).

In a recent interview with Lex Fridman, Bethesda's Todd Howard talks more about the "clutter group":

"How do you place objects in the world in an interesting way?" Fridman asks.

"We have a level design...you cannot...people, oh if they only knew how much we spend on [this]. We have a clutter group--people who clutter. It's all the stuff around. [The team is] like interior decorators for treasure and stuff and trash. They go through every space and they clutter it.

"Our level designers think about it a lot. These also become landmarks for the player--when you're walking through a space, 'oh this is the place with this.'" 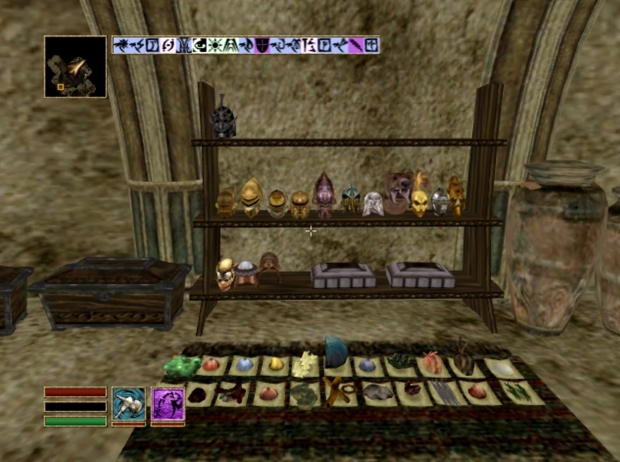 Howard says that the clutter group not only helps establish in-game environments and exploration, but also the immersion factor when you're out and about. Ideally, Bethesda wants to use its clutter and level design in an intuitive way so that players can simultaneously get lost in the environments while also not feeling like they have to look at a map.

"There is a logic to making a good level. Even if you come across a T intersection that becomes a decision in the player's head, 'oh I could go down that way.' The more you do that, it looks easy on paper, but when you're playing a game you actually kind of want to live it though because you're trying to keep track of all these decision points and then they get lost.

"And yes we have maps but any time the player is going to check a map in a place like that--it's more of a kind of backstop for certain players, if they need to check the map then we've kind of failed. 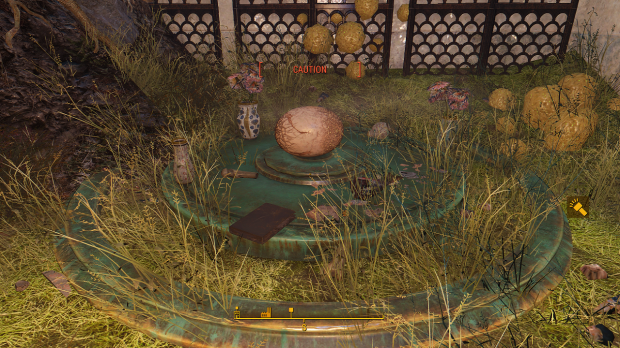 The clutter team is always shifting around in-game items to find that perfect balance. The idea is not to overwhelm the player with loot but also provide enough randomized goodies to keep people entertained and supplied. The result is a lot of strange in-game things, including various ske

"But as far as the treasure and all of the loot, it is really hard. We will not do enough clutter, and then we will over-clutter, and there's too much stuff everywhere and then we de-clutter. Every single day. I wish we got better at it and it would save us a lot of time. We're constantly going back and forth.

"Another thing is that people want to pick up and click everything. So if you have too many things of importance in a room, it actually makes you feel tight as a player: 'I'm basically an idiot if I don't pick all this stuff up.' The moment where you decide...it's like I've clicked so many things in this room that I'm actually going to leave that ammo canister there, but you feel like a dope.

"And then it's finding like, oh I stuck my head in this corner and I picked this lock and there was this thing I've been waiting for."