General Motors hopes modifications to its battery and vehicle assembly facilities will produce at least 1 million electric vehicles each year. The US automaker wants to have 30 EVs available to consumers by 2025 while trying to catch up to Tesla - on the sales charts and ability to produce vehicles. 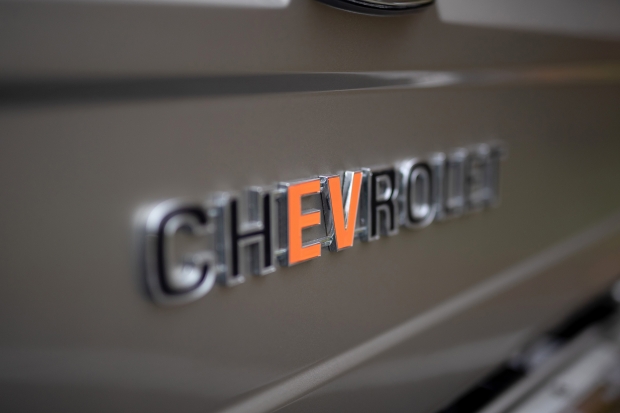 It's hard to convince automakers to jump fully on board with EVs, as many automakers are manufacturing and selling EVs at a financial loss. However, GM plans to sell entry-level EVs for around $30,000, in addition to its higher-end luxury SUVs and trucks.

Here is what GM CFO Paul Jacobson said during an investor day event: "Our commitment is to lead the industry. We believe that with the infrastructure that we put in place and the vehicles that you'll see today, we'll be able to get there."

Transitioning workers from regular auto assembly to EV production is a learning process for management and workers. GM is going through some growing pains to prepare for a fully electric future but is aggressively expanding efforts.

Since the EU banned the sale of new combustion engine vehicles in 2035, automakers have no choice but to react. GM hopes to fully transition to EV-only vehicles before the 2035 deadline.