Automaker Sono Motors hopes for success with its $25,000 Sion, a solar-powered electric car for auto markets in Europe and the United States. 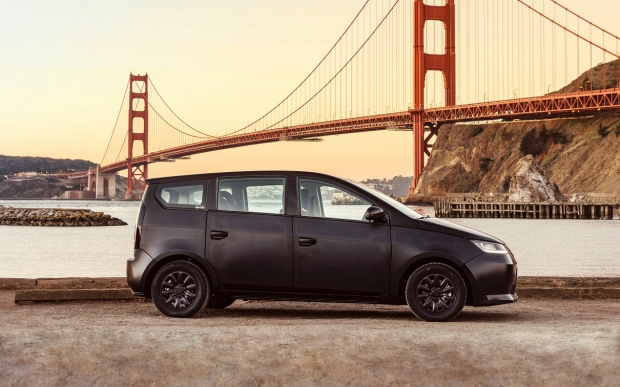 Sono developed its own polymer-based solar technology, which makes up the integrated solar half-cells collecting energy. There are around 450 cells spread across the doors, hood, roof, and pretty much everywhere they could be placed. Solar power leads to around 70 miles of driving range per week - which is why a lithium iron phosphate electric battery also is available. Each charge of the BYD battery is good for a 190-mile drive range.

Drivers have access to real-time data through an app running on the Sion's dashboard - control power sharing, solar power generation levels, and other information is available to the driver.

The company can keep costs down - so customers also have a lower price tag - by contract manufacturing, direct online sales, and there is just a single variant of the car available. Just the one Sion option available helps greatly reduce production costs at the factory.

As noted by Laurin Hahn, CEO of Sono Motors, in a statement while speaking with CNBC:

"We think it has the potential to become a mainstream technology. Our mission is solar on every vehicle because there is no point of not putting it on it. It is very cost-effective. It doesn't add a lot of costs onto the bill of material for the car. So there's actually no reason why not to integrate it."

There is little choice but adapt to a future in which new cars sold to the public cannot be powered by gas or diesel engines. The most popular alternative is a full EV, though Sono hopes to promote solar power vehicles. 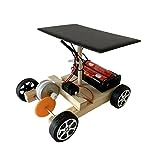