Sony won't come out and admit that it's working on its next-gen PlayStation 6 console, let alone the probably decades-away PlayStation 7 console, but that hasn't stopped Xbox boss Phil Spencer from pumping out some free marketing for the PS7.

In some new comments during an interview on the Decoder podcast, Spencer talked about the Call of Duty franchise -- now that Microsoft is acquiring Activision-Blizzard in a whopping $69 billion deal -- with Spencer saying that Microsoft will be treating Call of Duty like it does Minecraft: offering Sony to extend their 3-year agreement. 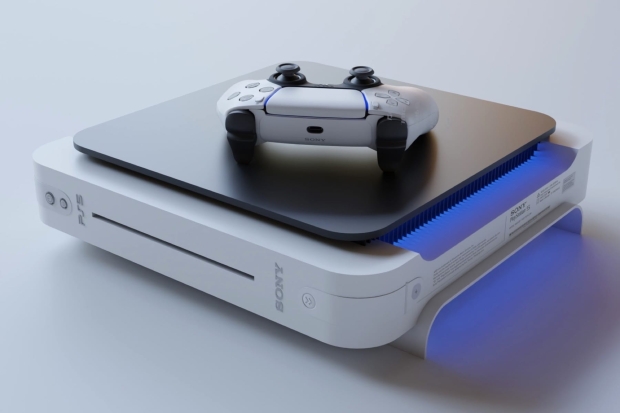 This is not the PlayStation 7 console, just to be sure

Xbox boss Phil Spencer said that Microsoft is happy to sign a longer-term contract with Sony for the Call of Duty franchise, where the next-next-gen PlayStation 7 console could still get Call of Duty. Spencer noted that Microsoft won't sign a "forever" contract, but we should expect the PS6 and PS7 to have Call of Duty... which covers the next 10+ years at this rate.

Spencer said during the interview: "I'm totally open to [making] a contractual commitment to Sony for some number of years, that says, 'Okay, we're going to continue to ship Call of Duty on PlayStation.' I'm totally open to that. No issue at all".

He continued: "It's not about at some point I pull the rug underneath PlayStation 7's legs and it's 'Ahaha you just didn't write the contract long enough.' [But] there's no contract that could be written that says 'forever.' [...] This idea that we would write a contract that says the word forever in it, I think is a little bit silly, but to make a longer-term commitment that Sony would be comfortable with, regulators would be comfortable with, I have no issue with that at all".

Check out the full interview with Xbox boss Phil Spencer and the Decoder podcast here.