CD Projekt's games have sold over 85 million units to date, making the Polish games developer a force to be reckoned with in terms of long-term unit sales. 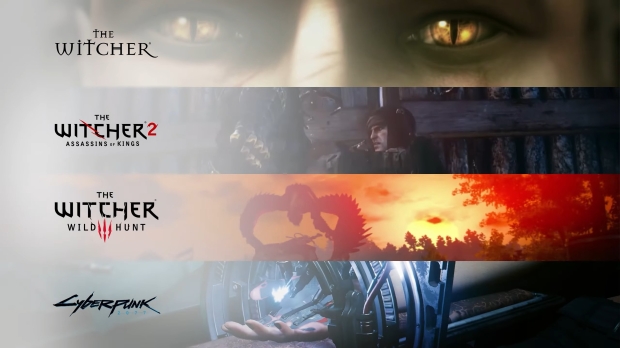 Cyberpunk 2077 is a monumental success for CD Projekt RED that has sold 20 million units to date, which is as many copies as the original two Witcher games. The studio has now confirmed that all of its four games combined have shipped and sold a mighty 85 million, which puts it ahead of the last-recorded figures for the Monster Hunter franchise (84 million).

"We have delivered four profound and memorable games that continue to appeal to more and more gamers. We are proud to announce that Cyberpunk 2077 has sold over 20 million copies. With this, we have collectively sold over 85 million games of our four flagship games so far," CD Projekt president Adam Kicinski said in a recent strategy meeting.

CD Projekt is currently planning a bunch of new games, including a Cyberpunk 2077 sequel codenamed Orion, which is expected to have online multiplayer, and a new remake of the original Witcher game in Unreal Engine 5.

There's also a new Witcher trilogy in the works, too.

"Thanks to full creative and financial independence, we truly feel that our future is in our hands. It is deeply motivating."