Red Dead Online Stadia players will be able to transfer their saves and progress over to another platform, but only if they meet this requirement. 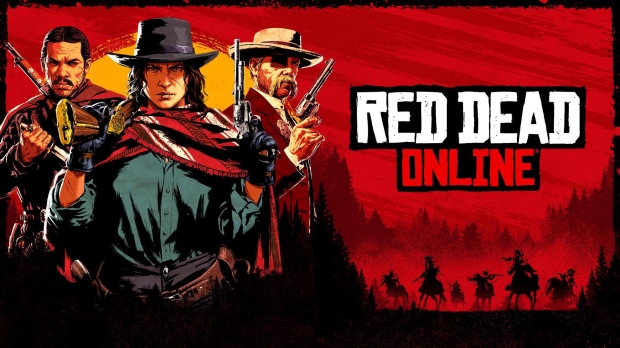 Stadia is about to close down, but some developers are allowing players to transfer their hard-earned progress over to another platform. Much to the delight of players who have sunk hundreds or thousands of hours into the gamer, Rockstar Games is letting Stadia players migrate their Red Dead Online saves over to PC, PS4, or Xbox One (other examples also include Bethesda migrating Elder Scrolls Online data over as well).

There's just one catch...and it's a pretty big one. There's actually a cut off date to qualify for the migration path. To migrate your saves over to PC, you have to have logged into Red Dead Online 30 days before Google announced the closure of Stadia on September 29, 2022.

In other words, you have to be an "active" Red Dead Online player.

"We are pleased to confirm that all active Stadia players who played Red Dead Online within the 30 days prior to Stadia announcing their shutdown will be able to carry over any earned RDO$, Gold Bars, XP, Role XP, and Role Tokens to another existing account on either PC, Xbox One, or PlayStation 4," Rockstar Games said to YouTuber ItsColourTV, a player who had spent 6,000 hours playing Red Dead Online.

Colour, the same YouTuber who published Rockstar's statement, says that other Red Dead Online players are basically losing out incredible amounts of progress because they hadn't logged in within the 30-day cutoff period.

Rockstar Games has yet to publicly acknowledge the situation and the Red Dead Online community, who is normally a fickle bunch due to Rockstar's silence on game updates, is aggravated by the restriction.