Tesla made what is now considered a really good decision to sell a very large portion of its Bitcoin holdings earlier in the year when the price was much higher than it is today, but the electric car manufacturer isn't completely done with Bitcoin. 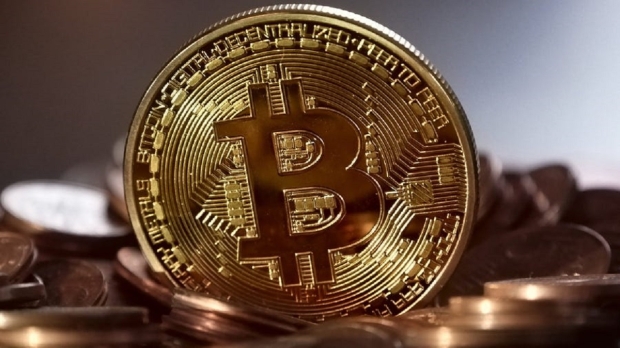 Tesla recently released its Q3 earnings report for 2022, and that report shows that Tesla sold three-quarters of its $1.2 billion stack of Bitcoin back in March this year, leaving the electric car manufacturer with $218 million in Bitcoin at the time. Around the time of the large sale of Bitcoin, Musk explained that the company required liquid cash as there was large uncertainty with COVID-19 lockdown in China, which directly impacted one of Tesla's factories and thus its revenue stream.

The car manufacturer explained that it was important for them to maximize "our cash position". However, as of September 30, it seems that Tesla is still holding onto the remaining Bitcoins it didn't end up selling back in March. That stack of Bitcoin is definitely not worth as much as it was back in March, when the price of one Bitcoin fluctuated between $35,000 and $45,000, approximately. Bitcoin is now worth under $20,000 and seems to be barely holding onto that price point, with it slowly trickling down.