Rocksteady technical artist Lee Devonald has spoken out on the reports of Gotham Knights only hitting 30FPS on PlayStation 5 and Xbox Series S/X, a controversial perf target that has triggered backlash against WB Montreal. 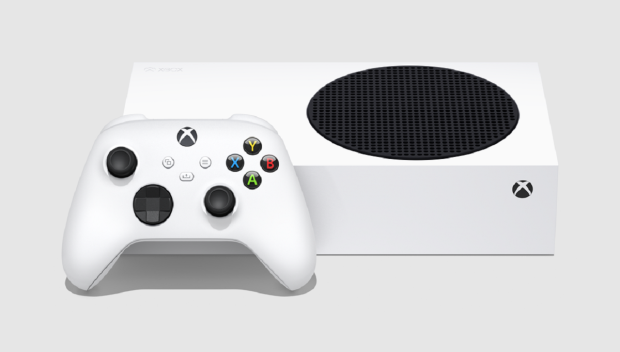 A bit ago, WB Montreal confirmed that Gotham Knights, the big new open-city Batman beat-em-up, would be locked to just 30FPS on the PS5 and Xbox Series X/S. This kicked the hornet's nest and gamers wanted to know exactly why the game was running at such a low frame rate. WB Montreal offered a cursory explanation, saying that its environmental effects coupled with "untethered co-op" hindered higher FPS.

Now a dev from another one of WB's studios is jumping in. Rocksteady artist Lee Devonald has shared some insight on Twitter, saying that Xbox Series S is a "potato" and that it's "not much better than a last-gen" console. Apart from hardware limitations, Devonald gives valuable insight from a developer's standpoint on what it's like to make a game run at 60FPS, and how consumers and gamers should see these kinds of decisions.

Interestingly enough, Remedy Entertainment had concerns about the Xbox Series S' performance way back in September 2020. 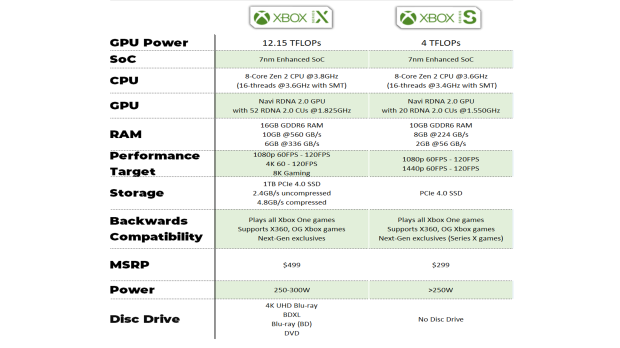 On paper, the Series S is markedly weaker than the Xbox Series X. At $299, the system is 67% weaker in the GPU department with a 4TFLOP GPU, and has 10GB of GDDR6 RAM as opposed to the Series X's 16GB. The system is a digital-only console that targets 1440p 60FPS with upscaling.

Below we have inclusion of Devonald's words on Twitter along with his full statement as an image. 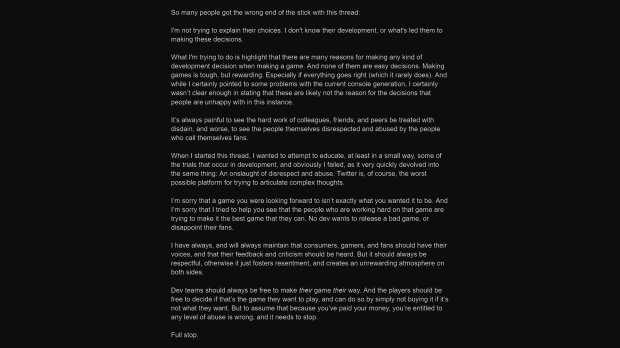 I wish they understood that 60fps = 16milliseconds.

I wish they understood that each enemy on screen takes up a chunk of that time. Each VFX spawned.

You want dynamic time of day? What about global illumination? That's usually 4 or more milliseconds right off the bat... A quarter of your frame budget is gone, just on one feature.

Shadows? That's usually another ms or two, depending how many lights you allow shadows on.

Like... Before you even get to "gameplay features" like enemy numbers and such, your frame budget is already being eaten into. And I wish gamers understood that things like lighting and illumination *are* gameplay features. It all adds up.

Honestly, congratulations to the Gotham Knights team for what they've been able to achieve graphically with this game. And for having the courage to put quality first.