At $299, the Xbox Series S is great for consumers. But some developers are concerned the lower-powered next-gen console will just add more cross-gen optimization work. 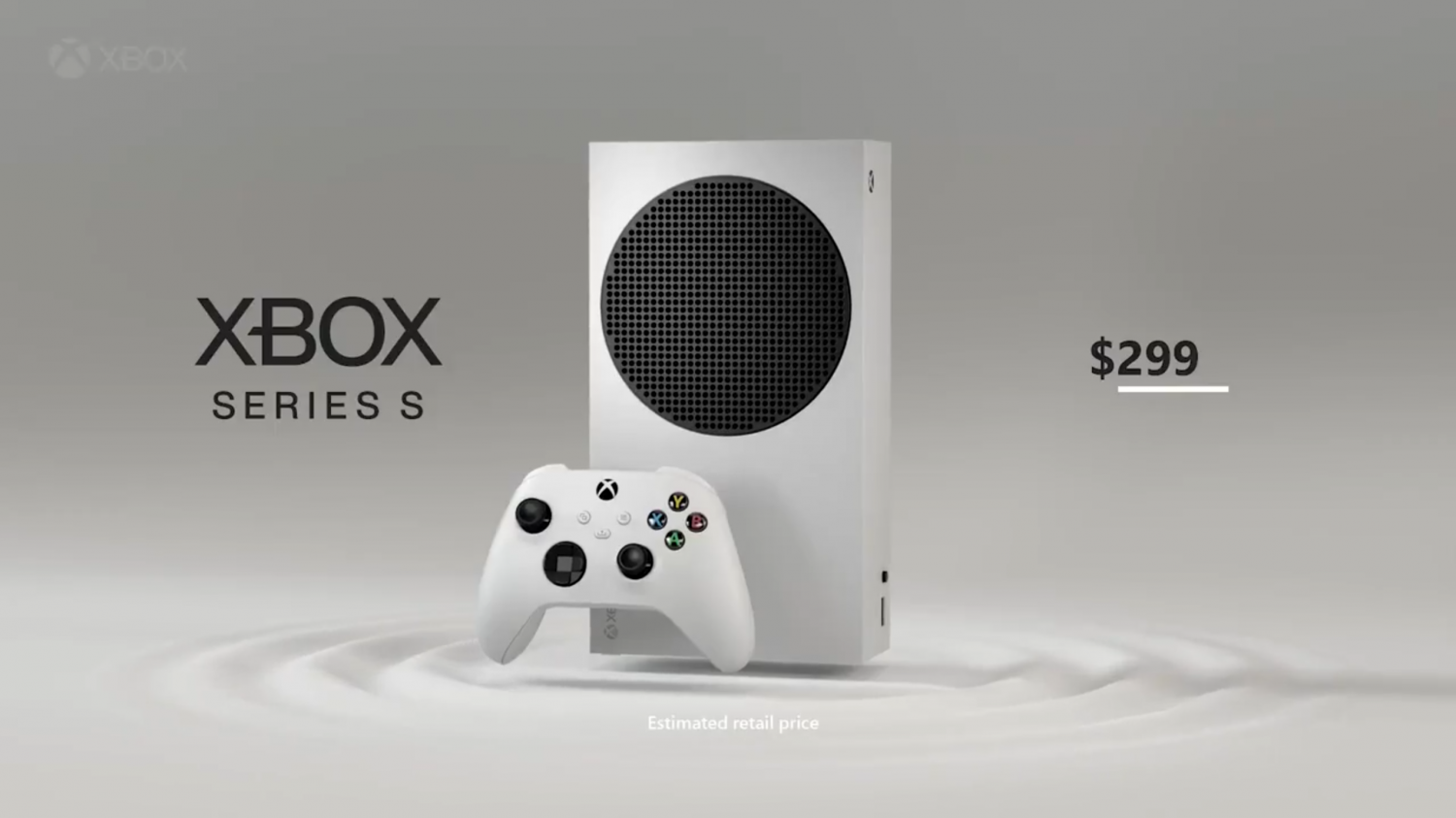 On November 10, devs releasing cross-gen games will have to optimize across five consoles: The 2013 Xbox One, the Xbox One S, Xbox One X, and the newer Xbox Series S and Series X duo. All of these systems have varying performance and games will play differently on each one.

Some developers like Remedy Entertainment's Sasan Sepehr, who's working as senior technical producer on Remedy's new unannounced AAA game, says the Series S could cause trouble for game optimization.

This makes sense given the already sizable performance discrepancy between the Xbox One and Series generations. There's also a big power delta between the Series S, the entry-level $299 system, and the $499 enthusiast-grade Series X.

The Series S, in particular is drastically downscaled compared to the powerful Series X and developers will have to scale accordingly.

The Series S' GPU is 61% weaker than the Series X, with 4TFLOPs of power and 20 RDNA 2.0 CUs versus the Series X's 12TFLOPs and 52 CUs. The Series S also features 10GB of GDDR6 RAM clocked at a much lower speed. The result is a lower performance target. 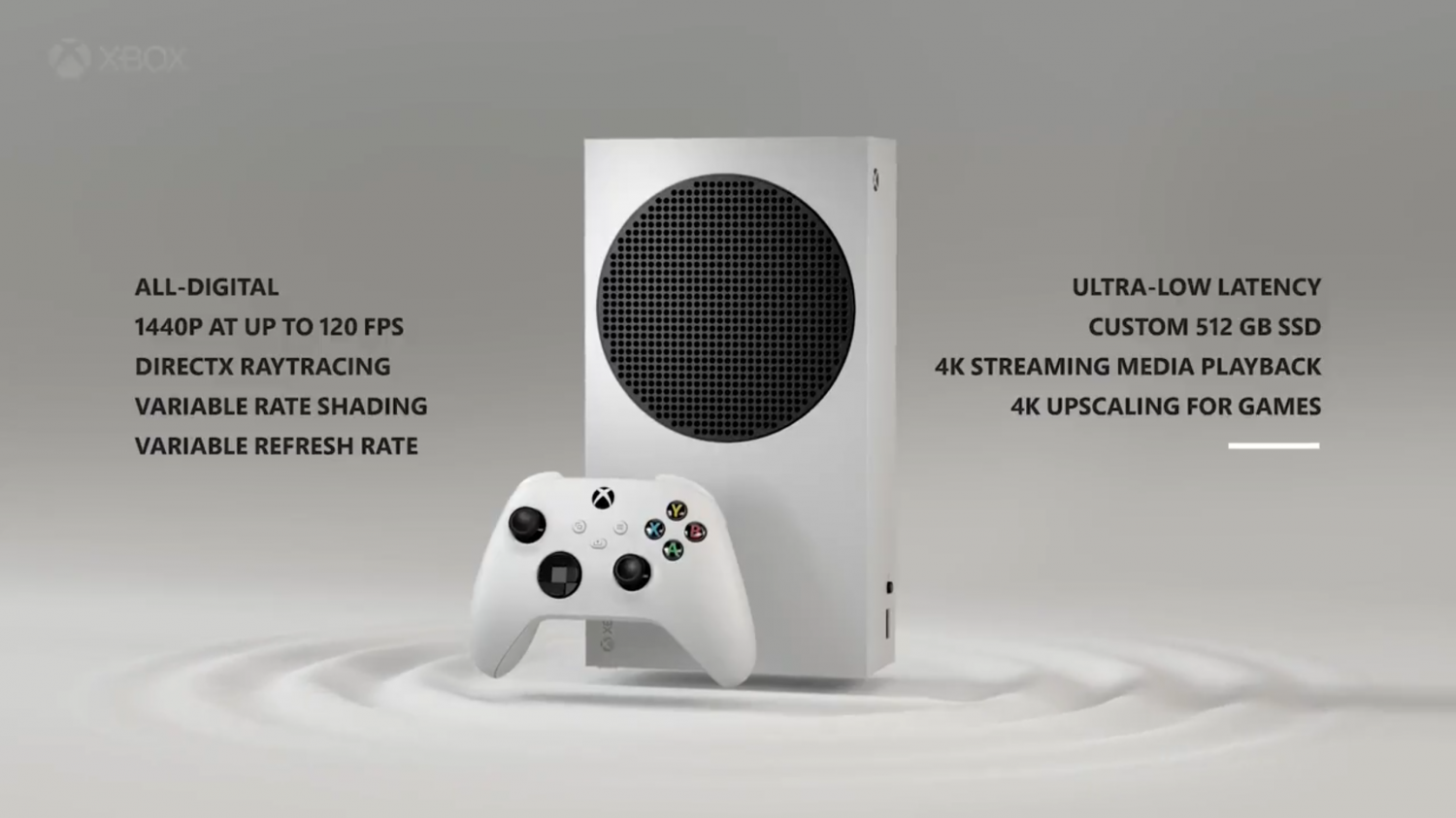 In-game performance will be dropped in ways we haven't seen yet and Microsoft affirms the Series S targets 1440p 60FPS versus the Series X's 4K 60FPS.

We don't know the full extent of how the lower GPU and lower-capacity RAM and speeds will affect game optimization. The Series S features the same PCIe 4.0 NVMe M.2 SSD as the Series X, and promises blazing-fast speeds via the new DirectX 12-powered Velocity Architecture.

The data pipeline will still be accelerated with DirectStorage tech, which supercharges data streaming to RAM, CPU, and GPU. The CPU is also the same 8-core, 16-thread Zen 2 CPU as the Series X, albeit downclocked slightly to 3.6GHz (3.4GHz with SMT).

Ultimately it just sounds like this will create more work for game developers, especially Microsoft's own first-party studios who have to release games simultaneously on all five Xbox platforms (as well as PC) up until 2021.

The Series S and Series X consoles are due out November 10, 2020. Check below for a side-by-side spec comparison: 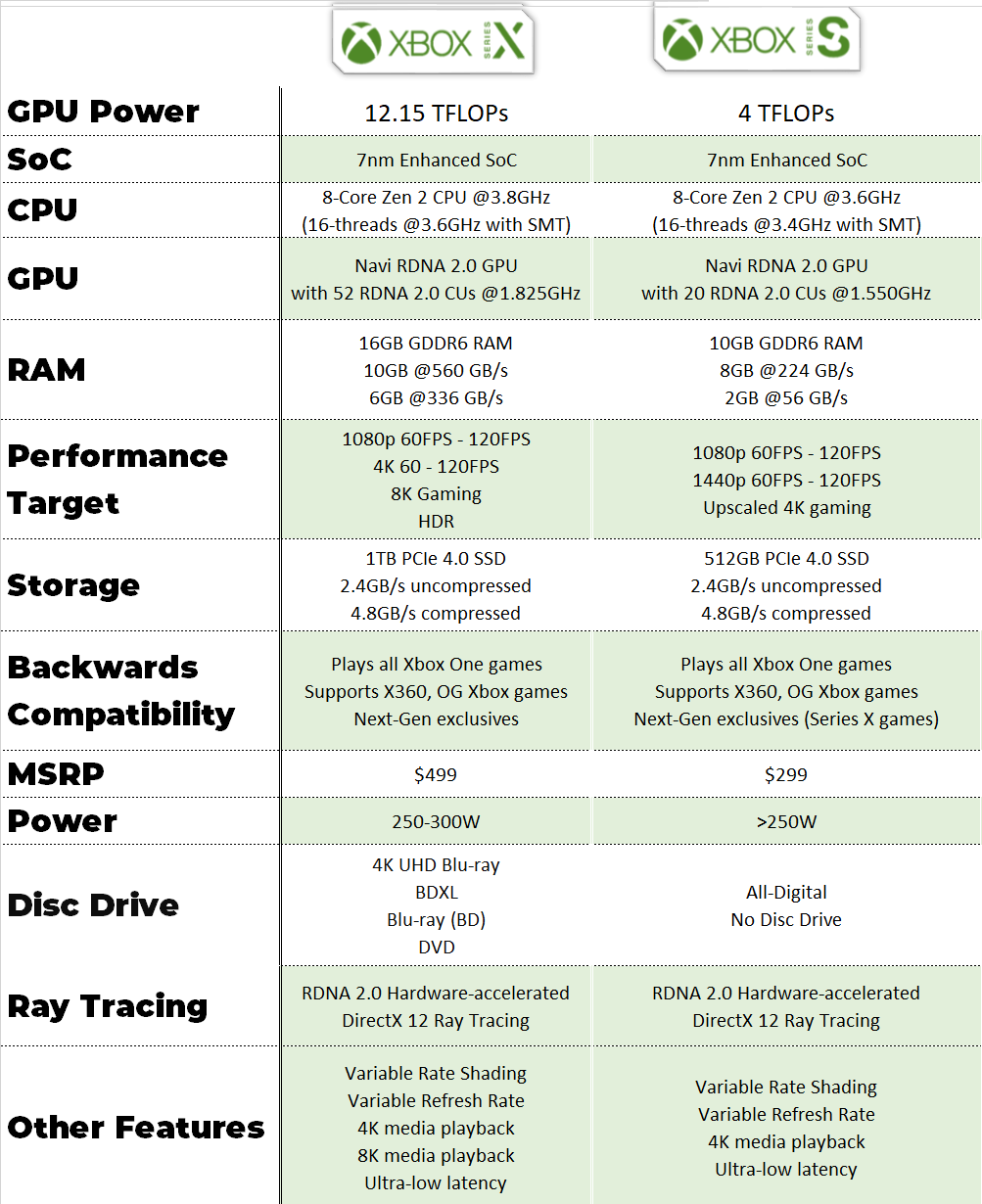