Sony reportedly has plans to release a remastered version of Horizon Zero Dawn, which is already one of the best-looking games on PlayStation 4.

In an effort to capture resales and engage a next-gen audience, Sony has been releasing remakes and remasters to help fill the gaps in between its PS5 first-party lineup. The PS5's release saw the remake of Demons' Souls (which isn't a first-party game but published by SIE) alongside remasters of the best-selling Marvel's Spider-Man. The most recent high-profile remake was The Last of Us, which was significantly overhauled with impressive visuals, effects, and in-game adjustments to gameplay.

Now reports indicate that Horizon Zero Dawn is the next best-seller to get the remaster treatment. Sources have told MP1st and Video Game Chronicle that Guerrilla Games plans to refresh Horizon Zero Dawn to take advantage of the PlayStation 5's power.

The idea is to use the advanced graphics and upgrades introduced with Horizon Forbidden West to overhaul Zero Dawn. This retroactive remaster is similar to what Naughty Dog did with the recent Last of Us remaster.

The new Horizon Zero Dawn remaster is said to include new high-end effects and visual overhauls to stress the PlayStation 5's Navi 2 GPU alongside new gameplay visual and performance modes. The studio will also introduce various accessibility and quality-of-life improvements introduced with the PC version of the game. 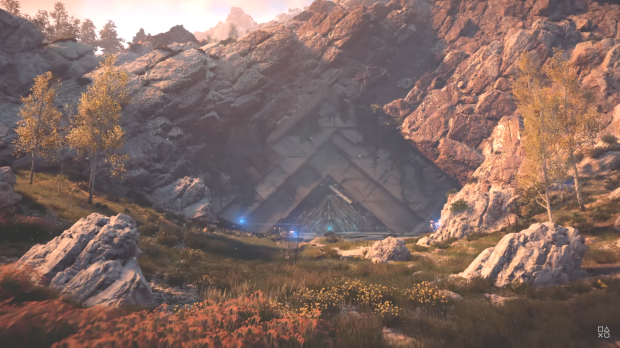 Sony has also conscripted Guerrilla Games to help with its new focus on live games. The studio iscurrently working on a new live service online multiplayer game set in the Horizon universe, sources have said, complete with multi-platform play across PlayStation 5 and PC.

Neither Sony nor Guerrilla Games have revealed any details about these new projects.