The new AORUS GeForce RTX 4090 WATERFORCE has been teased with a tiny RTX 4090 card, but a large 360mm AIO cooler that will surely keep the next-gen Ada Lovelace GPU nice and cool. 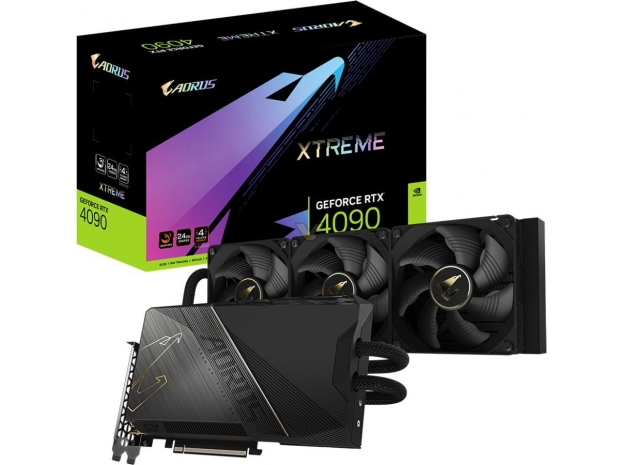 GIGABYTE is re-using the same look, design, and size as its current-gen Ampere-based AORUS GeForce RTX 3090 Ti WATERFORCE with the new AORUS RTX 4090 WATERFORCE. That's not necessarily a bad thing, because it's a good-looking card... and you get all that RTX 4090 horsepower in a smaller card (sans the huge 360mm AIO cooler).

Inside, you've just got a much faster GPU -- NVIDIA's next-gen AD102 GPU powers the GeForce RTX 4090 -- while GIGABYTE is keeping things cool by using a 360mm AIO cooler that has 3 x 120mm fans, a large copper base plate, and 460mm long braided tubes. 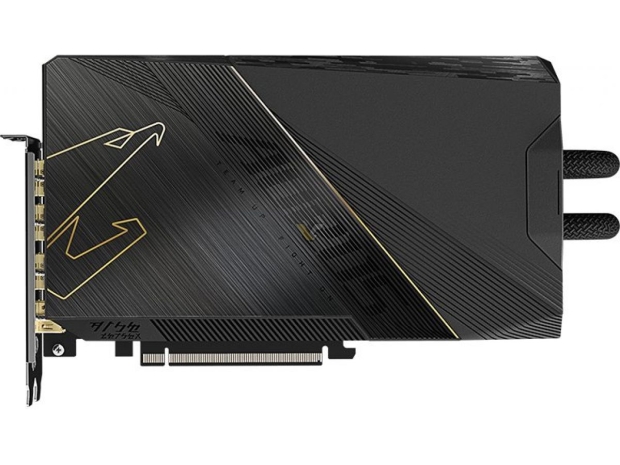 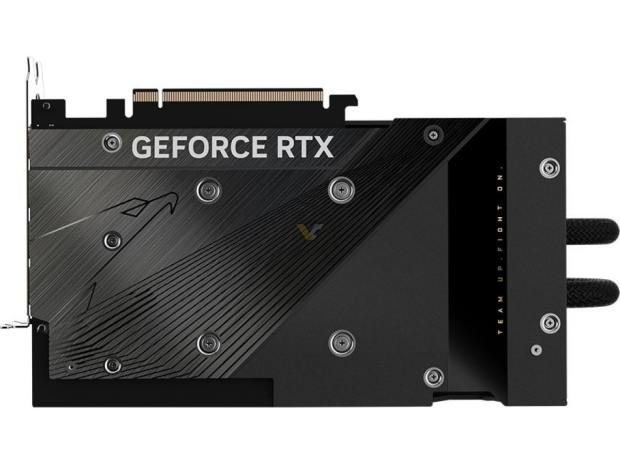 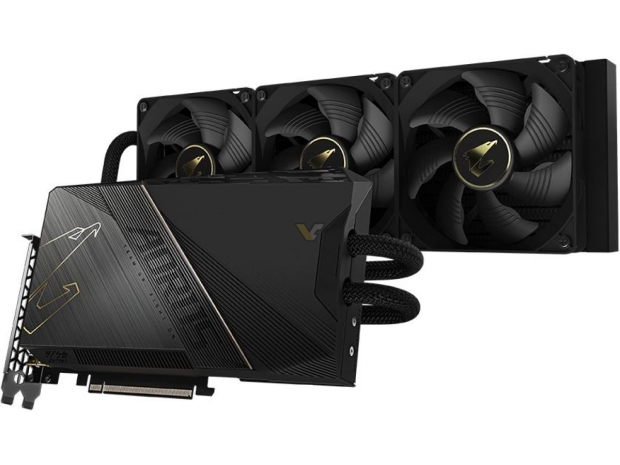 NVIDIA's new GeForce RTX 4090 packs the AD102 GPU and has GPU boost clocks of 2.5GHz+ out of the box, while we should expect 3.0GHz+ and beyond with Ada Lovelace according to NVIDIA founder and CEO Jensen Huang. Jensen said during the GeForce RTX 40 series reveal event "GeForce Beyond" that the team has pushed Ada past 3GHz in the lab. 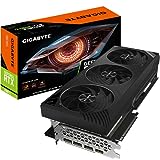