To a Florida native like myself, there are few things scarier than hurricanes (that's saying a lot because with gators, the Everglades, and the eponymous Florida Man, the Sunshine State is legitimately terrifying). 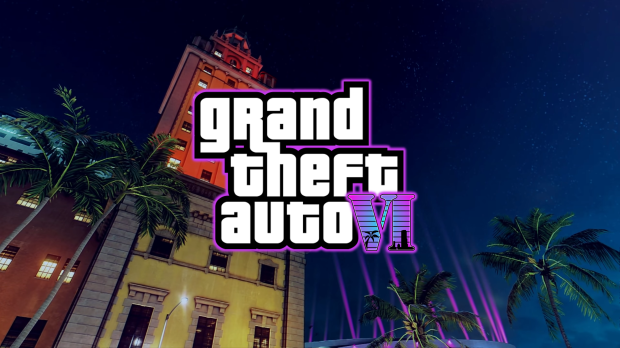 The storms bring untold destruction including floods from ocean and river water that annihilate whole cities, high-speed winds that effortlessly tear roofs off, and torrential rains that only raise the flood levels. The devastation in Fort Myers recently brought on by Hurricane Ian's relentless category 4-force winds are a key example of what these storms can do, and it brought to mind an interesting concept that Rockstar Games could use for GTA 6.

What if the next Grand Theft Auto game had real-time storms in key segments of the game? What if players had to navigate part of the storyline through a category 4 or even cat 5 hurricane that wreaks total havoc on Vice City? That kind of chaos would make an epic set piece that would rival blockbuster movies.

Rockstar could use the big power gains afforded by the PlayStation 5 and Xbox Series X/S to pull off some amazing new tricks.

This is something I hypothesized back in 2021 when I discovered a VFX Artist job listing that hinted at large-scale destruction physics.

"The visual effects help to immerse the player in a believable world, from using ambient effects for things like insects around the player and rain dripping off buildings up to large scale destruction events like skyscrapers crashing to the ground."

The job listing also mentions that artists should be familiar with making assets for next-generation consoles like the PlayStation 5 and Xbox Series X/S.

This is just something else to think about following the recent GTA 6 leaks. Rockstar titles usually define a whole console generation and we could see the studio push its new systems to all new levels. We've already seen major breakthroughs in NPC dynamism, which reflects a patent discovered back in 2021 concerning advanced in-game AI and NPC interactions.

Hurricane Ian has left Southwest Florida in shambles and Fort Myers beach has been demolished. The area had seen storm surge floods of 6 feet and wind speeds of up to 155 miles per hour. Ian emptied Tampa Bay, pulling the water towards the storm, and everything came rushing back in once the storm arrived.

It would be quite impacting if Rockstar Games could simulate something like this in Grand Theft Auto VI.