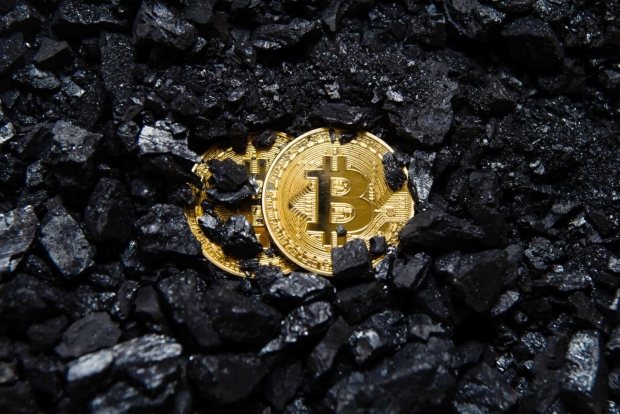 Researchers from the University of New Mexico have suggested the Bitcoin cryptocurrency be considered akin to "digital crude oil" instead of "digital gold," after revealing the scale of environmental damage caused by mining Bitcoin is comparable to that of producing beef, or other energy-intensive products such as natural gas and crude oil. The researchers assessed Bitcoin's climate damages, the estimated financial damage resulting from its associated carbon emissions, and the resultant impact of climate change on economies using three criteria.

The first criterion was whether damages were increasing over time. They found that energy emissions for Bitcoin mining have increased 126-fold, rising from 0.9 tons of emissions per coin in 2016 to 113 tons per coin five years later in 2021. The second criterion looked at whether the market price of Bitcoin surpassed the economic cost of its climate damages, which found that in 2021, climate damages associated with a single Bitcoin amounted to 11,314 USD, about a quarter of its market value at the time. Damages peaked at 156% of the coin price in May 2020.

The last factor they considered was how Bitcoin's climate damages compared to other sectors and commodities. Overall, they found climates damages associated with Bitcoin were, on average, 35% of its market value between 2016 and 2021, surpassing the climate damages to market value ratio of 33% for beef production and approaching the 41% of gasoline production from crude oil, and 46% for electricity production from natural gas.