Assassin's Creed Infinity will include both singleplayer-only and multiplayer-only games, Ubisoft has said. 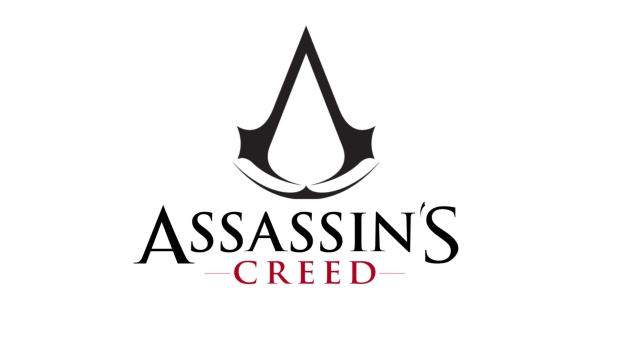 Ubisoft's most ambitious new project isn't a game. It's a platform. Assassin's Creed Infinity isn't actually a game but instead a kind of hub, or launcher, where players will go to buy, download, and play future Assassin's Creed games (think of it as a combination between a store, launcher, and a social interface). Infinity represents an emerging trend in gaming that I've called Games-as-a-Platform; while nascent, other developers like 343 Industries are trying to take this approach with Halo Infinite, which will be the nexus for all future Halo games and content.

Infinity is a big opportunity for Ubisoft to cross-monetize its franchise with microtransactions, DLC, and outright purchases. One of these biggest opportunities is the fracturing of games into smaller comparative experiences and give players a dearth of variety across historical timelines, play time, and content scope. Infinity won't just serve up massive games like Assassin's Creed Valhalla, but will also deliver more visceral and unique titles like Hexe, which will take place during the brutal 17th Century Holy Roman Empire witch trials in Europe.

The new game--referred to as the Infinity Hub--will also feature standalone multiplayer games that may or may not be free-to-play. Ubisoft confirmed that it is working on a new Assassin's Creed game called Project Invictus (possibly a reference to Sol Invictus, the sun god of the Roman Empire) that will be multiplayer-only.

"I think the concept art that we had for Invictus kind of hints to this possibility of crossing over characters from different periods," Ubisoft's Marc-Alexis Cote told IGN, confirming our suspicions that the recent Odyssey x Valhalla crossovers set the franchise up for Infinity.

"So I think you can see the intention there of Invictus allowing us again to bridge our different games together."

Cote also says that each game will have its own live service of a sort with expanding content over time. "I think these games can live for a longer period of time and we're architecting them differently than in the past."