Over half of automotive sales in the United States will be electric vehicles in 2030, according to a recent Bloomberg New Energy Finance report. In the current timeframe, EV sales in 2022 are reaching new levels this year, as there is a continued effort to move away from internal combustion engines that rely on fossil fuels. 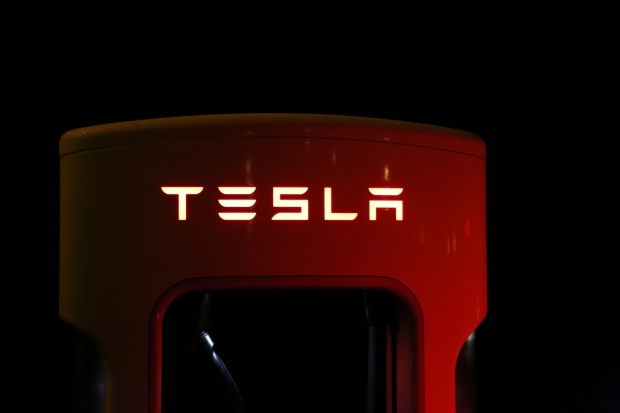 During 2021, EV sales doubled throughout the year, and should reach more than 13 percent of total auto sales by the end of the year, according to the International Energy Agency. Consumer incentives to purchase EVs, including a point-of-sale tax credit up to $7,500, has boosted the 2030 market share estimate from 43% up to 52%. Of note, the credit is only applicable to vehicles assembled in North America, along with batteries that are also assembled within North America.

Throughout all of 2021, almost 7 million EVs were sold - but 2 million were sold in just Q1 of 2022, a whopping 75 percent year-over-year increase. This growth is expected to continue, but the tax credit will also certainly help drive up adoption moving forward - as long as automakers are able to maintain inventory of car models. Tesla, General Motors, and Ford will likely be the companies able to support domestic battery production the most, though they must also adapt to mineral importation and battery manufacturing rules.

Many US states announced plans to cut new gas car sales over the next 20 years, though there are questions related to how the power grid will hold up from additional drivers. A recent study from Stanford University indicated charging electric vehicles at night may not be the best strategy, especially if solar and wind energy is being wasted during midday charging availability.

Aside from EVs, renewable energy has proven to be noteworthy across the world, racking up 340 gigawatts of renewable power. 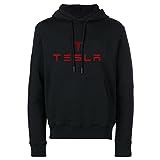