NVIDIA might have unveiled its next-gen Ada Lovelace GPU architecture during its GeForce Beyond broadcast, where we were introduced to a trio of new GeForce RTX 40 series graphics cards, but now we are getting more details on the new flagship AD102 GPU.

The next-gen NVIDIA AD102 GPU will be at the center of the GeForce RTX 4090 graphics card, with AD102 packing up to 76.3 billion transistors, with a die size of 608.4 mm². NVIDIA's new Ada Lovelace GPUs are being made on TSMC's new 4N process node, with 2.78x the transistor density of its current-gen GA102 "Ampere" GPU made on Samsung's custom 8nm process node. 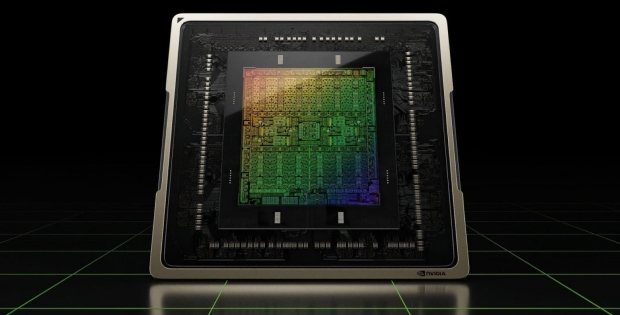 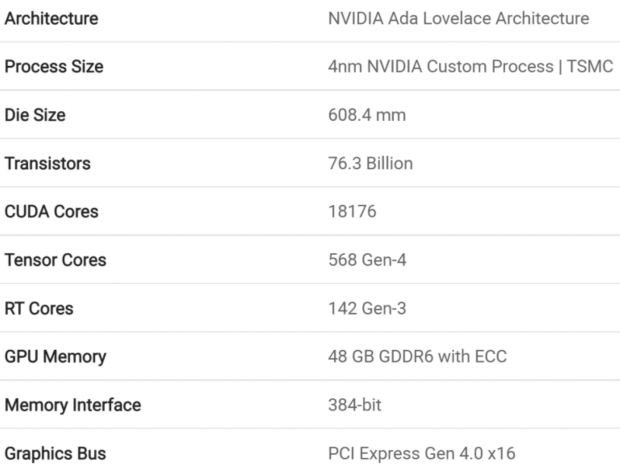