Nintendo has officially confirmed the name of the new Breath of the Wild sequel alongside a release date for the anticipated game.

After years of development and delays, BOTW 2 is almost ready. The Legend of Zelda: The Tears of the Kingdom will launch on May 12, 2023 exclusively on the Nintendo Switch family of consoles.

The news was part of the latest Nintendo Direct showcase that included a brief teaser trailer. There wasn't a whole lot of new info but previous coverage gives a better idea of what to expect from the game. Tears of the Kingdom will take Link to the skies of Hyrule with tons of above-the-clouds exploration that also connects to the mainland, complete with what appears to be an enchanted floating stone glider for transportation. 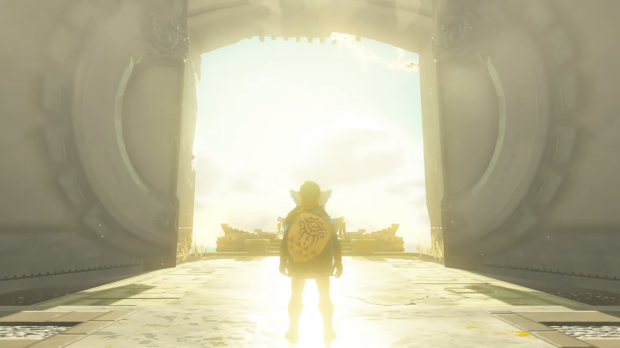 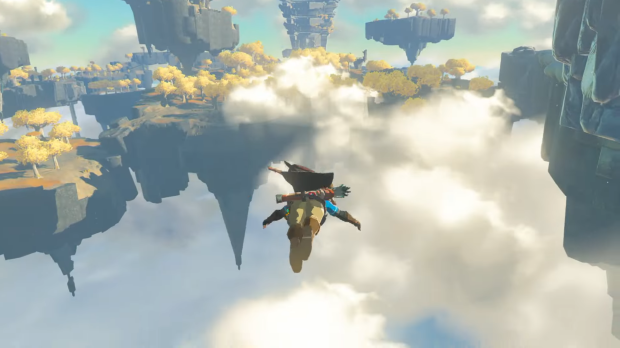 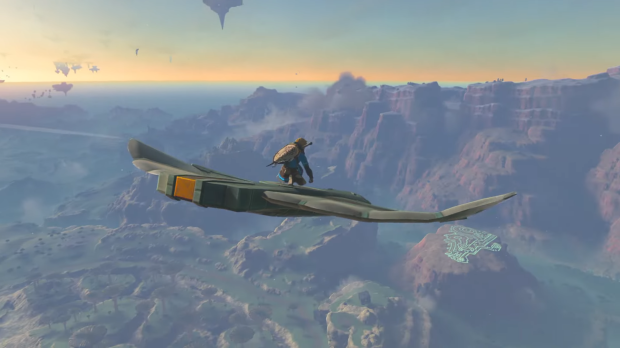 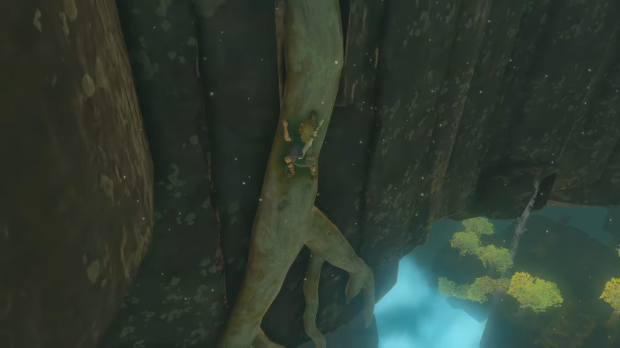 Read Also: Nintendo patent isn't for clothing durability in Breath of the Wild 2

Link will have a host of new powers and abilities in Tears of the Kingdom, including a new rainfall ability that allows him to transform into liquid and pass through objects. There's also a new enchanted armband that can connect interesting weapons like a dragon's head that spits fire.

Zelda series producer Eiji Aonuma says that Tears of the Kingdom will be darker and more dramatic that Breath of the Wild, which is saying quite a bit considering the fate of the world was on the line (and let's not forget about some of those traumatic flashback sequences). 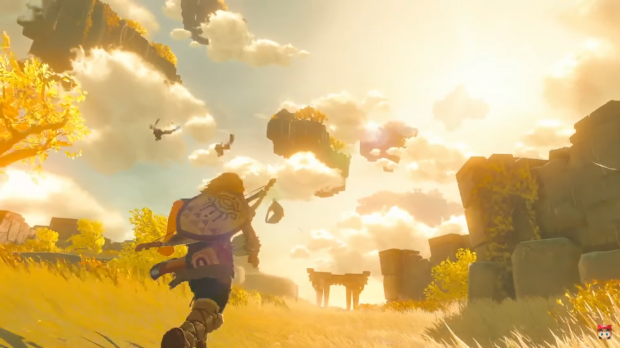 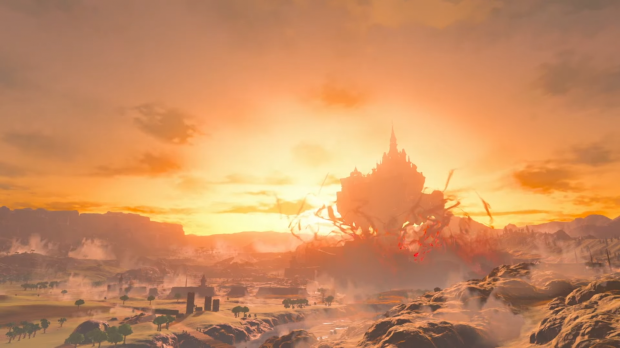 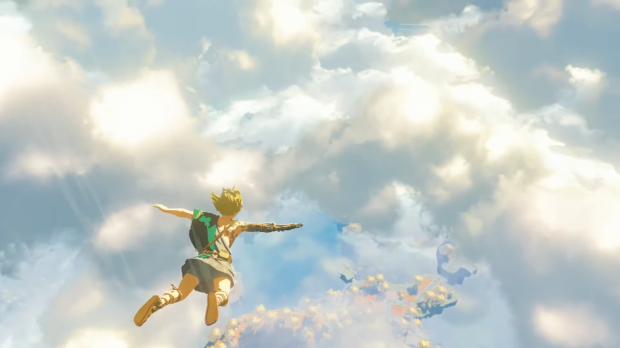 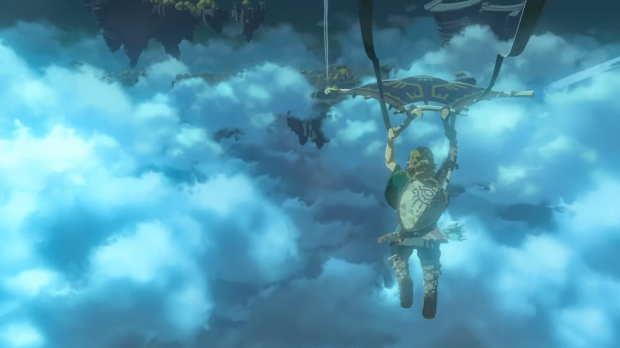 Gamers had earlier speculated that Tears of the Kingdom could usher in the new rumored Switch 4K model, which will feature an upgraded internal SoC capable of 4K gaming.

Nintendo has been notoriously silent about the new iteration of the console. The newer Switch OLED model is actually optimized for 4K; the hardware itself can't output native 4K resolution, however the Switch OLED's dock features a special chip that can support 3840 x 2160 resolution at 60Hz.

We have guessed that the new Switch 4K will also come with the same dock as the OLED model.

The Legend of Zelda: Breath of the Wild 2 - Nintendo Switch