Nintendo has published a new patent that seems to suggest Breath of the Wild 2 will have armor/clothing durability systems. However, the patent isn't what you think. 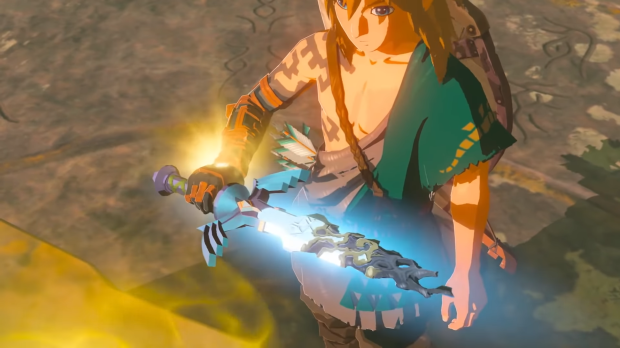 Breath of the Wild's technical supervisor Takuhiro Dohta just published a new patent relating specifically to clothes worn by in-game character models. Video game news websites are reporting this patent could indicate Breath of the Wild 2 will have armor or clothing durability systems, wherein outfits and armors can break. This isn't the case. 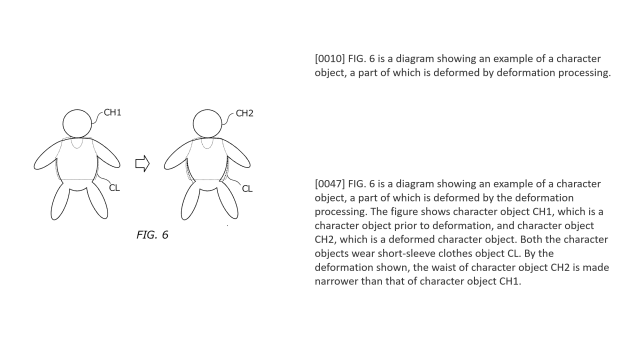 The patent extensively outlines a process called deformation of in-game clothes textures. Deformation isn't to be confused with degradation; it's essentially a process that ensures clothes textures don't combine with the base character model. With deformation, clothes have to be "transformed" to fit the polygonal character model. Nintendo is simply patenting a deformation process to make clothes an extra "layer" that can fit onto the existing models without having to completely create a new character object/model.

These clothes textures include all forms of equip-able gear, from gloves and boots to helmets and armors/outfits. 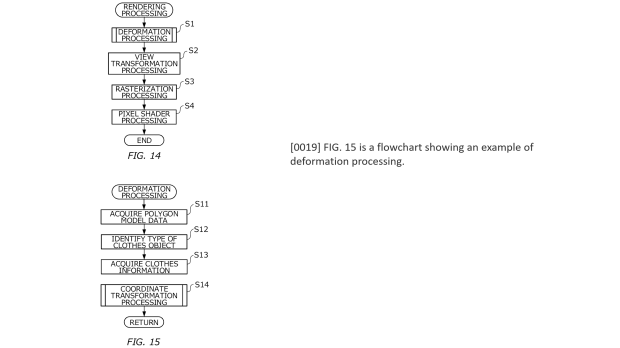 So no, in this case, this patent does not indicate any kind of durability in wearables in Breath of the Wild 2. This patent is aimed at making development more efficient and streamlined while reducing work for the dev team.