Instagram has been hit with a record-setting fine from the Data Protection Commissioner (DPC), a supervisory authority for the General Data Protection Regulation (GDPR). 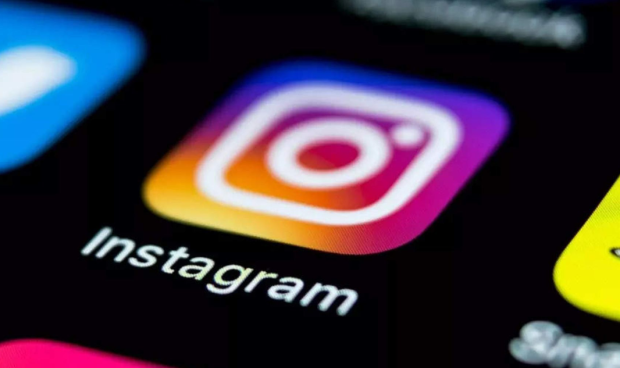 Meta's Instagram has been hit with a $405 million fine, marking one of the largest fines that the regulator has given. According to the decision, the fine was given after an investigation that began in 2020 concluded Instagram failed to protect the data of users aged between 13 and 17 years old, as an unknown number of users between the aforementioned age groups were able to use "business" or creator accounts on the platform, which enabled public access to underage users' private information such as email address, phone numbers, and engagement with adult-aged accounts.

It's unknown how many children were affected by this purported privacy breach, but according to a DPC spokesperson, more information will be released sometime next week. Meta fixed the issues that were brought up by the regulator a year ago, as explained by a Meta spokesperson who said that anyone who creates an account that's under the age of eighteen automatically has their Instagram account set to private, which means only people that individual knows can see their content. Furthermore, adults can't message teens who aren't following them.

Regardless of the fixes that have been rolled out, Instagram has a large fine on its head, one of the largest the company has seen. Instagram has said it plans to appeal the decision by the regulator. Notably, this is just one of six more investigations being conducted by the DCP, which means that Instagram may soon be facing more fines of this caliber.

In other social media platform news, rumors on hacking forums have pointed to a breach of TikTok's source code that has allowed an individual to gather information on more than two billion accounts. The incredibly popular app has denied the accusations made by cyber security analysts, with it writing on Twitter that an internal investigation conducted by TikTok's security team concluded that its source code has not been compromised.

In another hacking news, a group of Ukrainian hackers claimed they have baited Russian soldiers with images of attractive women.