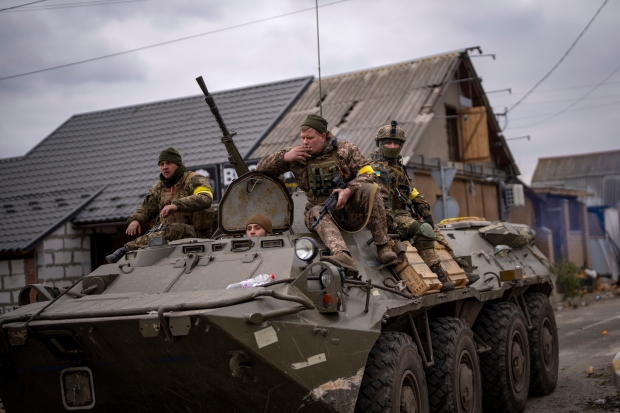 A new report from the Financial Times delves into a group of hackers called Hackyourmom that was founded by Nikita Knysh, a 30-year-old IT professional from Kharkiv, a northeastern city in Ukraine. Knysh informed the publication that he wanted to assist his country with the invasion and decided to form a group that consists of thirty hackers from various locations across Ukraine.

The founder of the group stated that last month he and his fellow hackers were able to gather the locations of several Russian soldiers in Melitopol by pretending to be attractive women on several social media platforms. The hackers communicated with Russian soldiers for quite some time, eventually convincing them to send photos of them on the front line, which immediately gave the hackers enough information to discern an approximate location.

The civilian hacking group was able to identify that the images were sent from a remote Russian military base near Melitopol and passed the information on to the Ukrainian military. In the following days, the base was destroyed. Insider reports that it was unable to independently verify the claims of the hacking group's involvement as Ukraine's military would not reveal any involvement by hacking groups on that specific base attack. 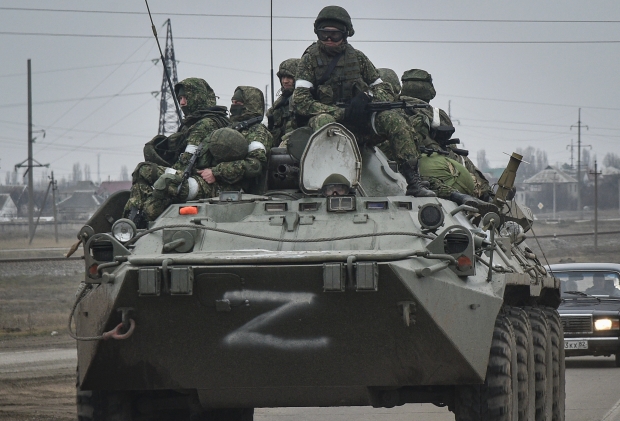 This is hardly the first time a cyber attack has been launched at either Ukraine or Russia, with both sides constantly launching various digital attacks against each other. It was only a few days ago that one of the most common streets to access central Moscow was bombarded with taxi fare requests as a result of a hacking group infiltrating a ride-sharing app that called several taxis to the one location.

In other news, Russia recently lost a $16 million alligator attack helicopter that was being operated by several Russian soldiers. Reports indicate that the model of attack helicopter was first introduced into the Russian military in 1996, and became a staple of Russia's military. Ukrainian officials claim numerous of these attack helicopters have been shot down, with some being destroyed near the Zaporizhzhia and Donetsk regions.