National news TV has showcased an extremely detailed image of an Unidentified Flying Object (UFO) that appeared shortly before a storm. 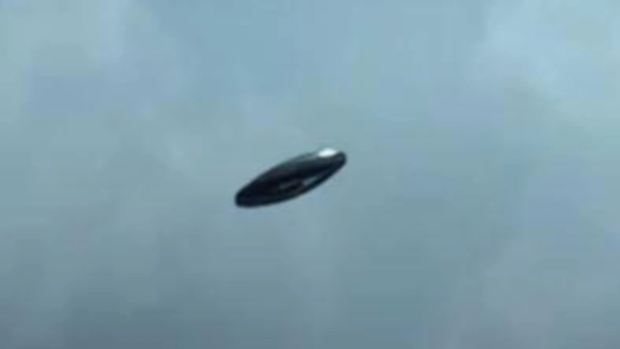 Mexico's national news TV interviewed UFO witness Juan Manuel Sanchez who claims that he spouted the object while he was trying to take photos of an approaching storm that was rolling into his area. Sanchez says he noticed a black sauce-shaped object in the images that appeared in the foreground, which led to him taking zooming in on the object to snap more photographs. The sighting occurred outside of Sanchez's home in Valle Hermoso on August 17 and was reported on by Mexican television station RDTV.

Backing up Sanchez's story is his wife and his mechanic co-workers, that claim they also saw the object before it suddenly vanished toward space. Sanchez described the moment of realization by saying he was "in shock" and that it wasn't fear that overcame him but "something like astonishment". The car mechanic acknowledges that he should have taken a video of the object, but he said he quickly snapped the images before it disappeared. 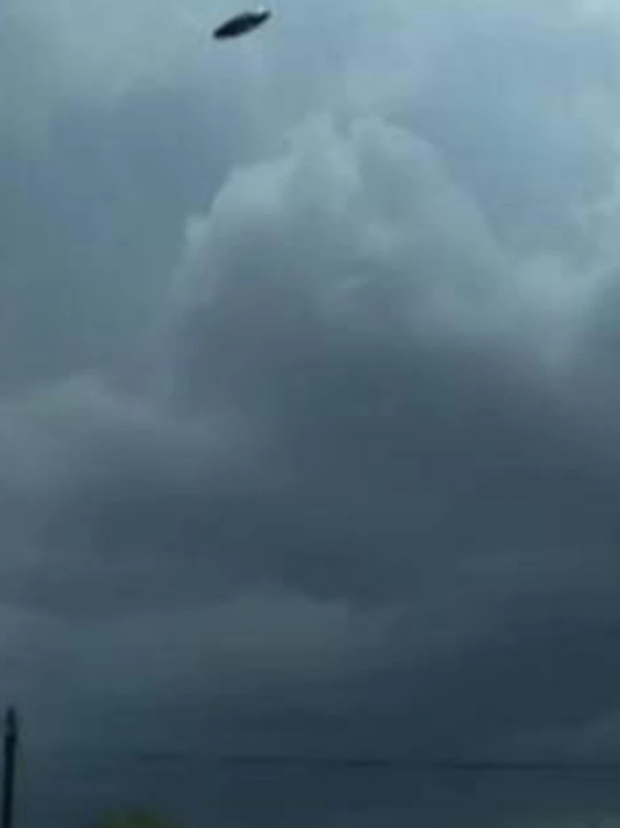 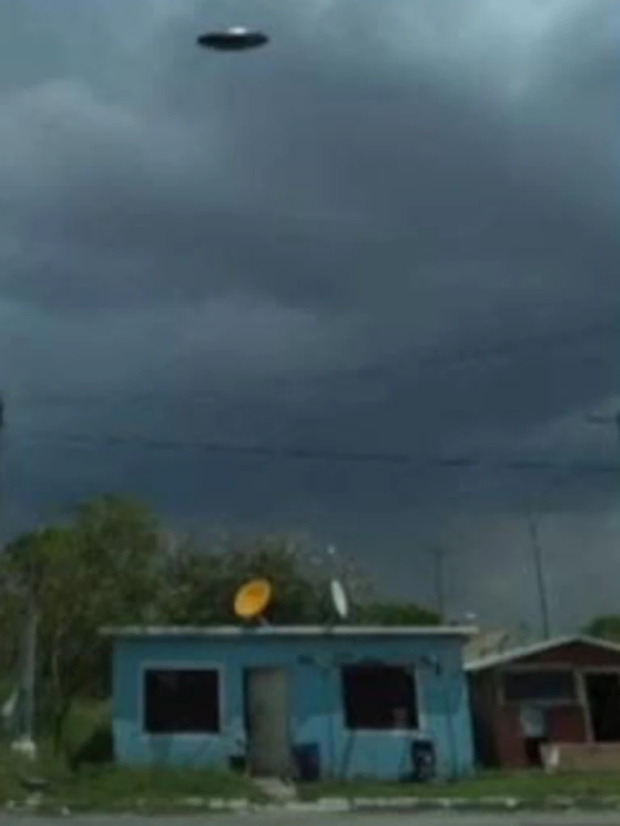 Furthermore, Sanchez said by his estimates, the object size was about fifty feet in diameter and that it was located approximately half a mile from where he was standing. The images have circulated online, with many users claiming that the images are fake and that object is just a hubcap or a pan lid.

As with most citizen UFO sightings, the conclusion is hardly ever reached, and this story will more then likely be the same. A similar debatable scenario sparked online recently when a black snowflake-shaped UFO appeared over a city in Mexico, with an onlooker capturing impressively good footage of it. 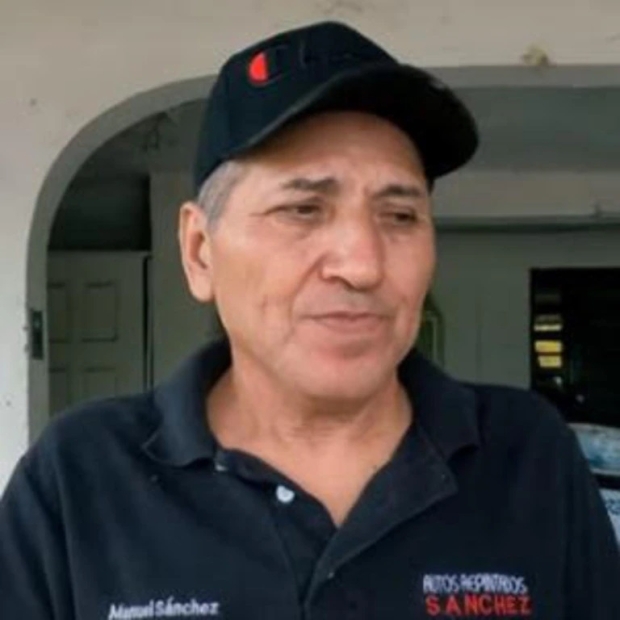 As for confirmed UFO sightings and UFO-related news, the US government has confirmed by it own standards that its new UFO-hunting office is only looking for sightings of objects that aren't "man-made", which by implication, means the office only wants to deal with objects that aren't alien. Additionally, a former US Navy fighter pilot has explained UFO videos that were confirmed by the US government, explaining that even though the famous video shows one object, there were actually many.