The first images of Bloober Team's new Silent Hill 2 remake have leaked out, but they depict a very early pitch build of the game and are reportedly do not reflect the current version that's in development. 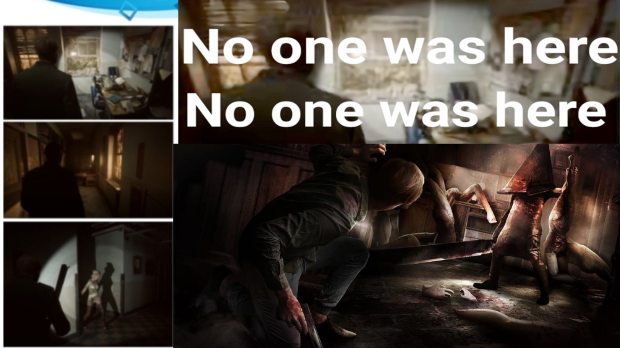 Bloober Team, the devs behind The Medium and Layers of Fear, are working on a new remake of Silent Hill 2. This happens to be one of the most closely-guarded and lauded horror games ever made, and fans are up in arms over newly leaked images of Bloober Team's remake. Now insiders like Dusk Golem, who have excellent track records with Capcom titles, have stepped in to assuage fans.

According to Dusk Golem, the leaked images aren't from a finalized version of the Silent Hill 2 remake. Far from it. They're actually small snippets from a proof-of-concept version that was built specifically to convince Konami (and from what it looks like, PlayStation) on the idea of Bloober Team handling a remake. These leaks are from 2018.

"They're real, but they're not even close to the final product. These are from an internal pitch demo from Bloober before they got greenlit, so its literally a no budget proof of concept thing rather than a final product, just keep that in mind. Out of everything that could've leaked, this isn't actually what the final game looks like," Dusk Golem said on ResetERA.

"I mentioned before Konami was looking for pitches in Summer of 2018, this was one of the pitches that got greenlit, but take it for what it is; a proof of concept no budget demo to pitch a concept."

Reports indicate there's at lease two other Silent Hill projects in the works: A fully-fledged sequel and a smaller-scale episodic game from Annapurna Interactive. Konami has yet to reveal or announce any of these projects however they did confirm Bloober Team has teamed up with Konami for a new game.