Diablo 2 is getting its first new content update since the Pandemonium Event many years ago. They're called Terror Zones, and they essentially transform specific areas in the game to feature supercharged enemies that grant lots of extra EXP.

Every hour, a specific area in the game becomes a Terror Zone, meaning gamers now have a new endgame area to farm. The best thing about the Terror Zones is that they also instantly raise drop rates to Treasure Class 87, meaning any item in the game can drop in these Terror Zones.

The info was spotted by D2 streamer MrLlamaSC during a recent video testing out the Terror Zones. The streamer found a pair Myrmidon Greaves in the Jail in Act 1. These particular boots are elite grade and are marked as TC87 (Treasure Class 87, or the highest category of item rarity in the game). Normally, the Jail normally maxes out at TC71, meaning only items with the rarity grade of Treasure Class 71 can drop there. It should be impossible for an item like Myrmidon Greaves to drop in these areas.

This disparity clearly indicates that any item in the game can drop from the Terror Zones. This will keep farming more interesting and allow gamers to tackle specific areas they may not do--or have ever done--in an effort to chase the best and rarest items in the game.

Monster density does seem to be an issue, though, and without more champion or boss packs, farming TZ's for straight items may not be efficient. Bear in mind this is just the PTR version and Blizzard should roll out more updates and changes before Terror Zones go live.

Here's a complete list of all the zones that can become terrorized during the PTR: 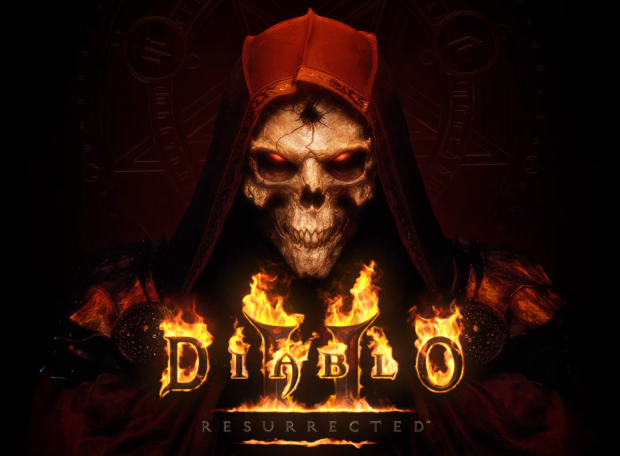