Apple has now officially confirmed it is hosting an event on September 7, where we'll be introduced to the new iPhone 14 family of smartphones, and I'm sure much more. 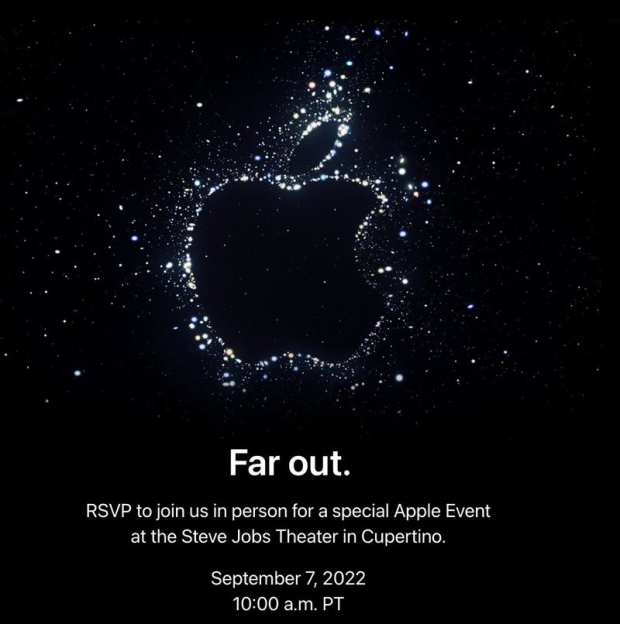 The company has announced its new "Far Out" event for September 7 at 10AM PST, at the Steve Jobs Theatre on Apple Park in Cupertino, California. Apple being Apple, there isn't much more meat on the bone here in terms of news or announcements... but we know that the month of September = is new iPhone month.

We will know more on September 7 at 10AM PST, which isn't too far away now. 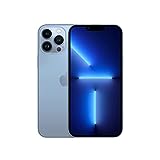