Apple is expected to unveil its new iPhone 14 family of smartphones in September, with news that the iPhone 14 launch event will kick off on September 7. 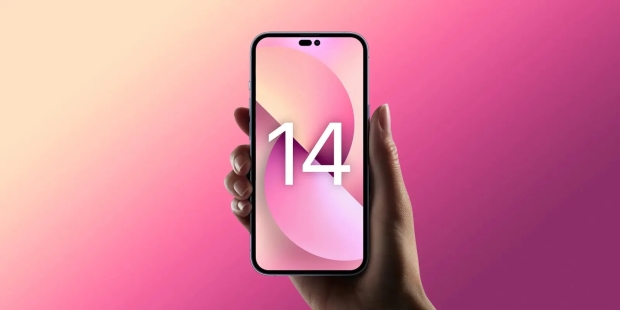 We should expect about a week between the September 7 announcement and the launch of the iPhone 14 smartphones, where Gurman adds that Apple Store employees have been informed that the launch is taking place on September 16.

In the post from Februrary 2022, we reported on news that we should expect Apple to use its current-gen A15 SoC inside of the iPhone 14, while the higher-end flagship iPhone 14 Pro smartphones are expected to feature the 'new' A16 SoC. But, what will be new to give it advantages over the A15? The new A16 SoC will see it having a "slightly better CPU, LPDDR5 RAM and better GPU".

At the time, insider Ming-Chi Kuo said: "A15 is made by TSMC N5P. Because N4 has no advantages vs. N5P, it's reasonable for A16 to stick with the N5P, implying that improvements in performance and power-saving from A16 should be limited. Naming iPhone 14 Pro's chip as A16 is more of a marketing purpose". 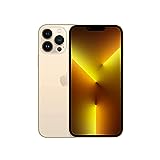