When Samsung started teasing their next-gen 990 PRO on their official Twitter, I was a little excited... another super-fast PCIe 5.0-based SSD was being unveiled... but nope: here's the Samsung 990 PRO, a new PCIe 4.0 NVMe M.2 SSD. 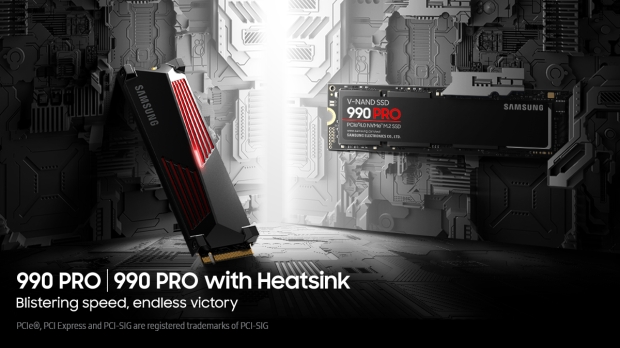 Samsung is using its in-house SSD controller, and in-house Samsung V-NAND 3-bit TLC inside of the new 990 PRO SSDs, with pricing starting at $179 for the 1TB version, and $309 for the 2TB version. Samsung will launch the larger 4TB model of the 990 PRO in 2023, which is not a great thing to see when you're launching your new flagship SSD... the largest model is still months away. 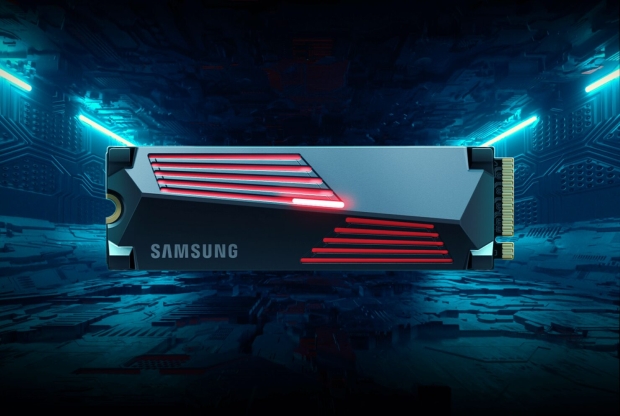 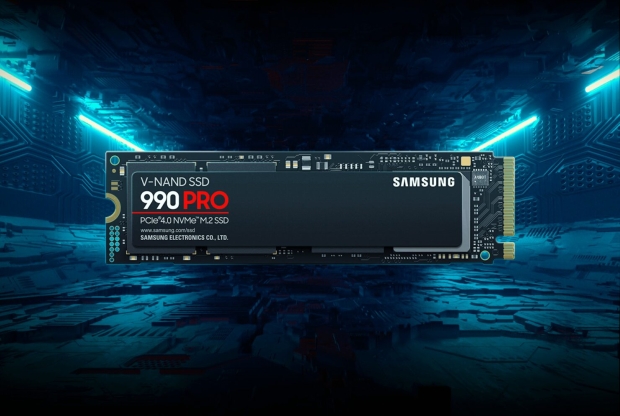 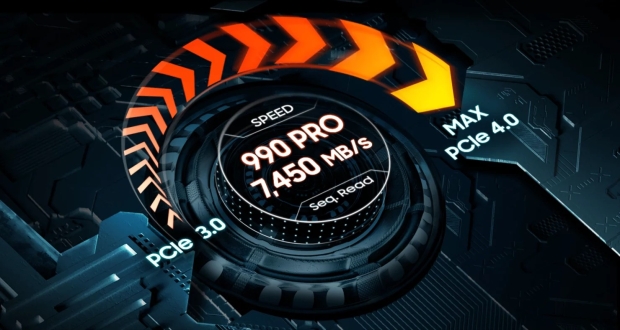 Samsung is trying to hype up the gaming side of the new 990 PRO SSD, but there's not much here that is going to make you buy the Samsung 990 PRO SSD over something from the likes of Sabrent and their 4TB or 8TB Rocket 4 Plus PCIe 4.0 SSD. There are plenty of PCIe 5.0 SSDs that have been announced and are right around the corner, which will destroy the Samsung 990 PRO. 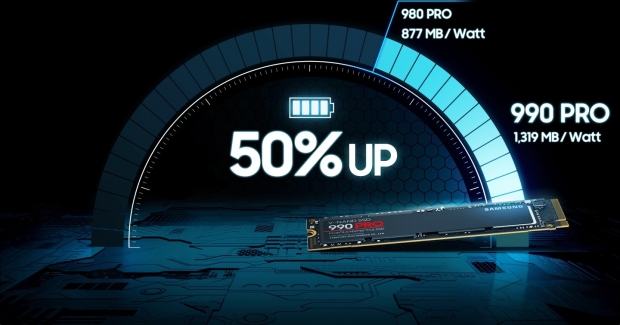 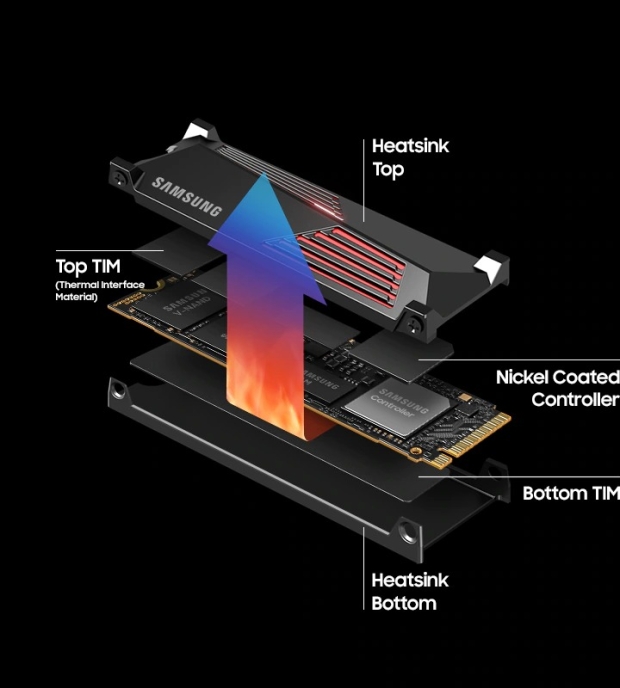 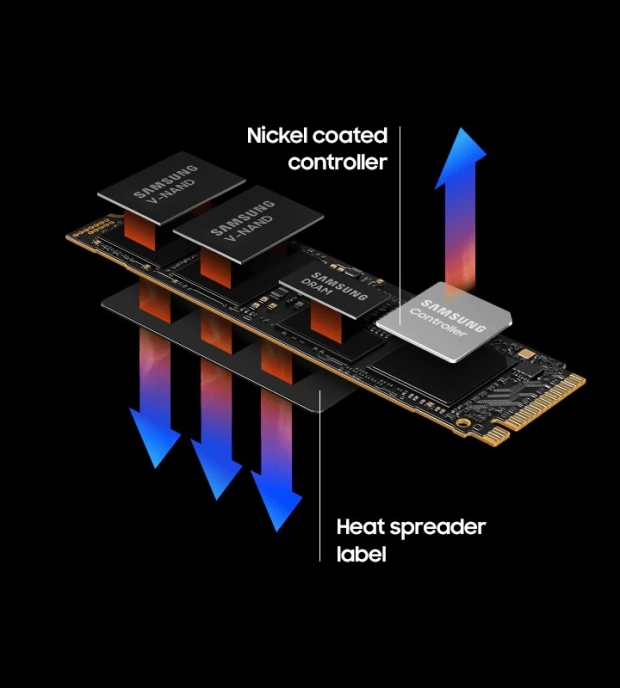 The company says its new high-performance NVMe SSDs are ready for the full benefits of the latest game consoles (PlayStation 5) and gaming technologies (DirectStorage API). Samsung's new 990 PRO SSD has up to 7.4GB/sec (7450MB/sec) sequential reads and up to 6.9GB/sec (6900MB/sec) sequential writes, while there's up to 1400K and 1550K IOPs, respectively.

Samsung says that with the 55% improvement in random performance over the 980 PRO, the new 990 PRO is "particularly well-suited for heavy gaming as well as creative and productivity tasks".

I guess this is what "The Champion Maker" was all about, eh, Samsung?