The Game Awards will return in early December 2022, complete with an IMAX showing and a brand new award category. 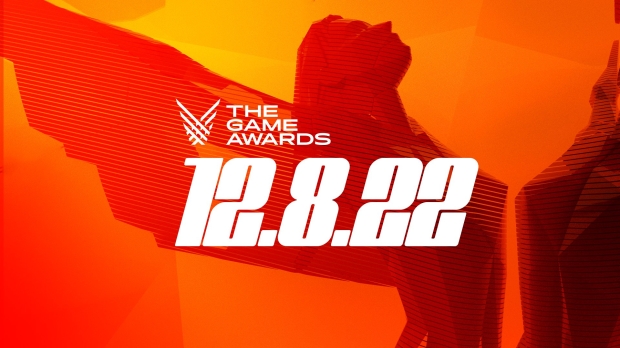 Geoff Keighley's annual awards show is coming back for its 9th consecutive run (has it been that long already?) and as usual, Keighley is promising "spectacular game announcements and world premieres." The Game Awards 2022 will be held on December 8 in the Microsoft Theater in Los Angeles, California, and will be streamed across services like YouTube, Twitch, Twitter, Facebook, and even TikTok. The show will also have special IMAX screenings for gamers and fans that can't attend in person.

The big news is TGA 2022 will now have a brand new Best Adaptation awards category. This includes transmedia adaptations of video game franchises including movies, TV shows, podcasts, books, comics, and other sources of entertainment that "authentically adapt the source material."

"The Best Adaptation Award is a way for the gaming industry and its fans to tip its hat to creative work that authentically adapts and often adds lore and context to our favorite gaming franchises," said Geoff Keighley, creator and executive producer of The Game Awards. "With so many game-inspired projects across entertainment, the time is right to honor excellence in adapting video game worlds to other mediums."

Expect to see big movies like Sonic The Hedgehog and Sony's Uncharted film on the awards ballot alongside the Halo TV show (and maybe even some Halo books too).