UPDATE: Ubisoft has squashed the rumors: "We're not making a Blade game," the publisher said.

Ubisoft could be developing a new AAA game based on Marvel's stylish katana-wielding vampire hunter. 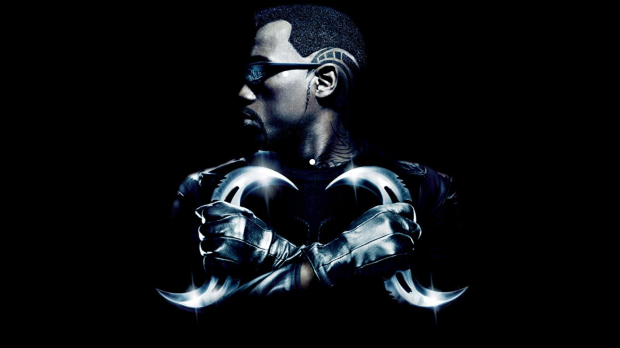 New evidence suggests that Ubisoft could be working on a new Blade game for Marvel. The info was compiled by YouTuber JorRaptor and lays out a pretty convincing series of events pointing towards a potential Blade game of some sort. It's all speculation of course and nothing has been confirmed. 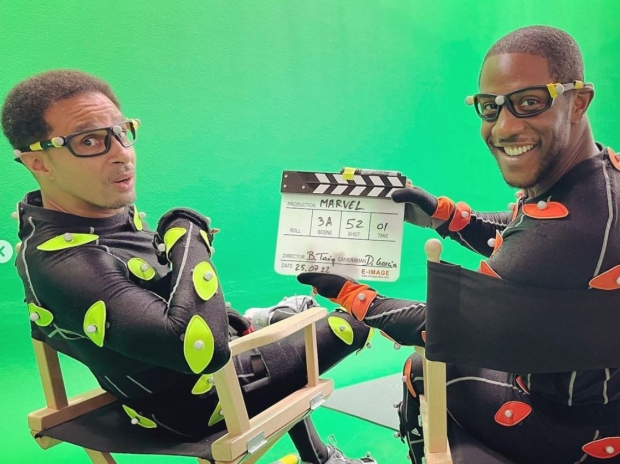 The report stems from recent posts from two video game motion capture actors. Three weeks ago, both Edwin Gaffney (Detroit Become Human) and Alex Miller shared curious posts on Instagram. Both are wearing mocap suits labeled with Ubisoft's name and are wielding sizable mock blades. It's worth noting that Alex Miller plays Knox in Beyond Good and Evil 2. But the big tip was a post showing a film clapper with Marvel written on it, indicating the mocap session was for a Marvel game being produced by Ubisoft. The slate also mentions "B. Tariq," which is almost assuredly a nod towards Bassam Tariq, the director of the new 2023 Blade film starring Mahershala Ali.

Both actors are coy about the project and don't say anything in their posts outside of confirming the project is a video game. This leads to speculation that it could be a new Blade release possibly with online or local co-op play.

Ubisoft is currently working on two big-budget projects for Disney: A new Avatar game that is due out in 2023, and a new Star Wars game from the same studio as the Avatar project.