AMD has pushed out their new Radeon Software Adrenalin 22.8.1 drivers, which are ready for the web-swinging world of Marvel's Spider-Man Remastered on the PC. 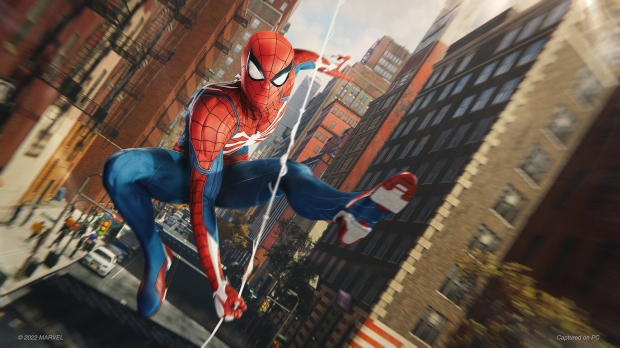 The new Radeon Software Adrenalin 22.8.1 drivers have built-in support for the just-released Marvel's Spider-Man Remastered on the PC, as well as Thymesia, and support for Radeon Boost using Variable Rate Shading (VRS) in Halo Infinite.

There are the usual fixed issues, with Radeon RX 6700 XT graphics card owners no long getting their display flickering black when switching between video playback and gameplay windows. Video output freezing in Project Zomboid has been solved, and games based on the LOVE2D engine rendering incorrectly has been solved. If you're using a mixed reality headset, flickering black and jittery movement on "some AMD Graphics Products" including the Radeon RX 6800 XT graphics card have been solved with the new Radeon Software Adrenalin 22.8.1 drivers. 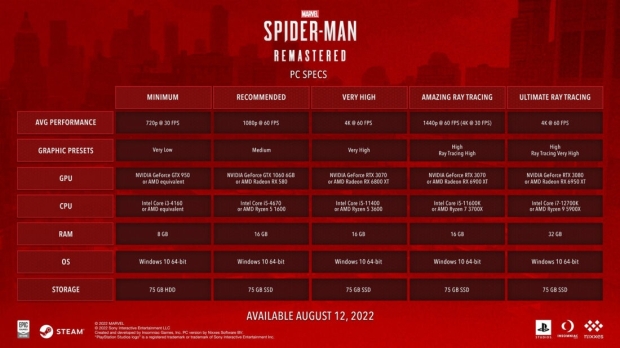 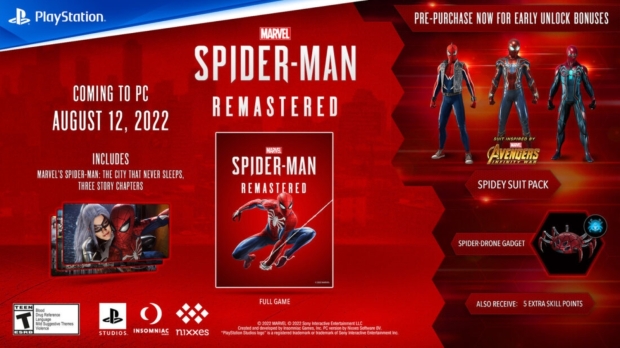