Looking for cheap Resident Evil games to get your horror fix? Capcom has answered the call with this awesome must-have RE bundle. 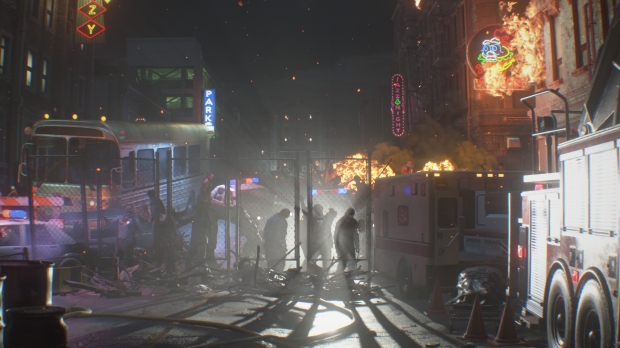 Capcom has teamed up with Humble Bundle to offer one of the best Resident Evil collections I've ever seen. Gamers can pay just $30 for some of the most terrifying games on the market today, including both the Resident Evil 2 and Resident Evil 3 remakes, the Texas Chain Saw Massacre-inspired Resident Evil 7, and other yesteryear games.

The bundle packs in eight mainline Resident Evil games alongside RE Revelations 1 & 2 and all purchases will help with Ukrainian relief efforts as Russia continues its ongoing war in the beleaguered country.

Capcom expects to sell a record-breaking 37 million games this fiscal year both digitally and physically. Big sales like these are important steps in making that goal a reality. 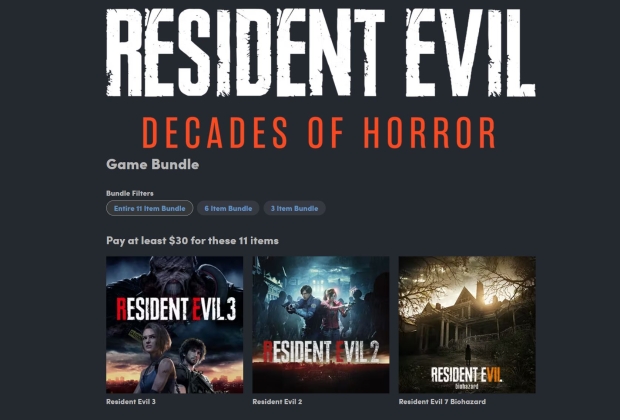 From the emergence of the gruesome T-Virus to the grisly encounter with the Baker family... we've joined forces with Capcom for a Resident Evil anthology for the ages! This expansive collection of iconic games from the legendary survival-horror series features:

Your purchase of this bundle helps support Direct Relief and their humanitarian crisis relief efforts to help the people of Ukraine.

The following games are included in the bundle: