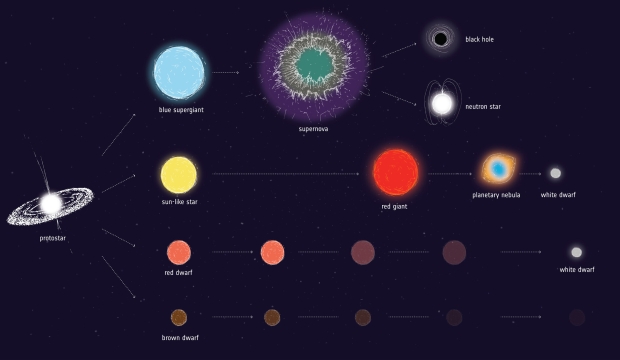 The European Space Agency (ESA) has released the third dataset from its Gaia mission, which maps the stars. The mission has identified stars of similar mass and composition to our Sun, which provides insight into the timeline of the Sun. Gaia also captures information about a star's apparent brightness and temperature and can also derive a star's absorption and emission spectra.

When a star's light is split with a prism, the colors of light that separate out correlate to the presence of various elements in the star. Astronomers from the late 19th and 20th centuries realized these spectra could be ordered in a way that correlates with the temperature. Additionally, they discovered the width of the lines along the spectra indicated the star's luminosity and age. 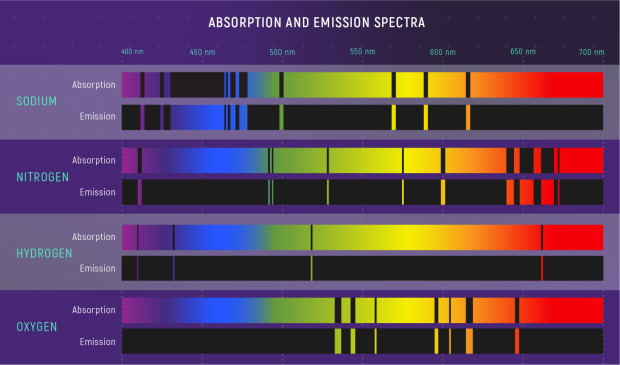 These two properties can then be plotted on a graph to produce the Hertzsprung-Russell (HR) diagram, visualizing the correlation between surface temperature and a star's luminosity. This reveals how far along a star is in its life cycle and shows that our Sun, which is around 4.57 billion years old, is in the middle of its lifespan.

From the new dataset, it is expected the Sun will reach a maximum temperature at around 8 billion years of age before cooling down and increasing in size to become a red giant star when it is about 10-11 billion years old. After this point, it will become a dim white dwarf, the last phase of its life cycle. 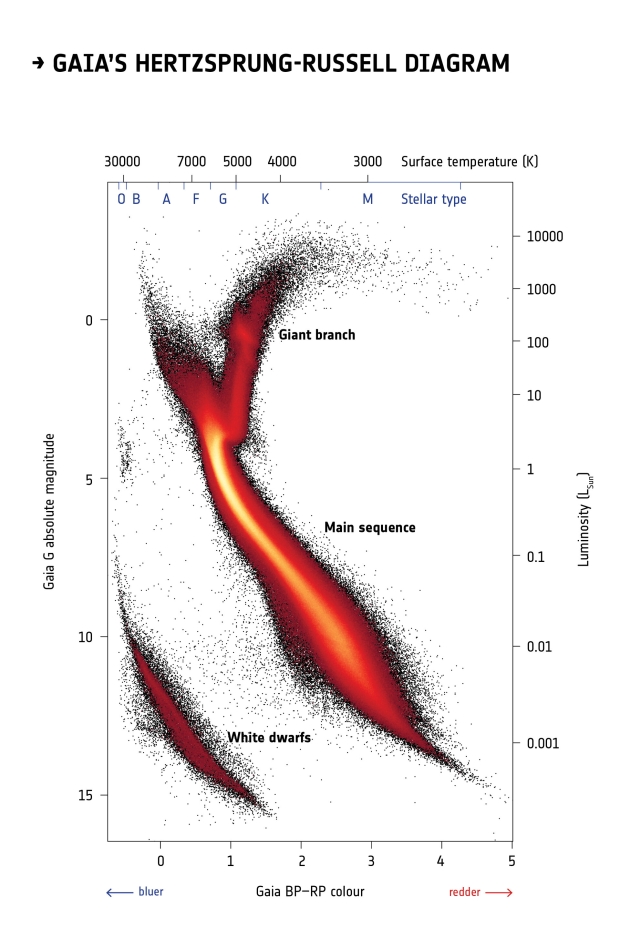