NASA's James Webb Space Telescope (JWST) has snapped some images of what researchers are calling UFOs.

A new study published on the pre-print server arXiv on August 2, 2022, details objects called HST-dark galaxies, or Ultra-red Flattened Objects (UFO). These galaxies feature the same spherical or oval shape that the classic depiction of UFOs confirmed by the US government and seen regularly by Air Force personnel conducting a reconnaissance missions.

Erica Nelson of the University of Colorado, Boulder, led the study and details that these UFO galaxies contain a high concentration of dust which causes them to be redder. An important distinction outlined by the researchers is that NASA's Hubble Space Telescope is unable to see these galaxies due to the dust, but Webb's infrared instruments are able to cut through it, making the galaxies suddenly pop into existence.

The team outlines the progression of the universe with astronomers calling the early birth of the universe until about 3 billion years after the Big Bang the "cosmic noon". When galaxies began to form and grow, after the 3 billion year mark, astronomers call this period the "cosmic dawn". Notably, the researchers outline that these massive UFO galaxies controlled much of the early universes' star-forming budget while also writing that they may be progenitors of today's massive galaxies, which tend to be bulge/spheroid-dominated.

"We do not yet fully understand the growth of the most massive galaxies at cosmic noon," wrote the researchers.

"Perhaps the most noteworthy result stems from the flattened shapes of these HST-dark galaxies. These massive, star-forming galaxies are the likely progenitors of today's massive galaxies, which tend to be bulge/spheroid-dominated ... The expectation may have been that the stellar bodies of these objects would already host significant bulges. This, however, is not what we observe in this sample," added the astronomers.

For more information on this story, check out the Earth Sky report here.

In other James Webb Space Telescope news, the multi-billion-dollar observatory has peered into the chaos of a deep space cartwheel that's located approximately 500 million light years away from Earth within the constellation Sculptor. Check out that incredible image in the link below. In other science news, researchers have published a yet to be peer reviewed study that connects Earth with the origin of the moon.

Read more: NASA's Webb peers into the chaos of a deep space 'cartwheel' 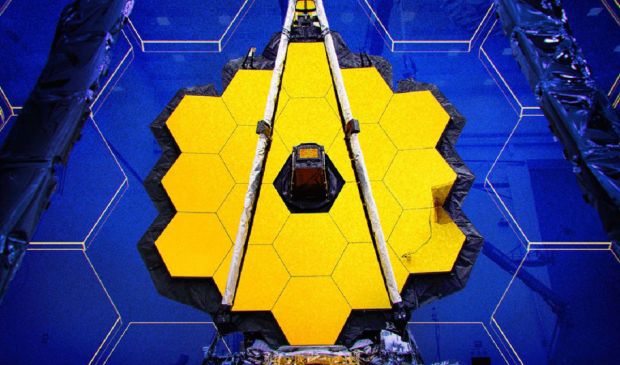 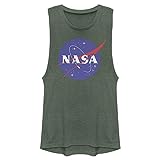