A study on the forever chemicals titled "Exposure to Perfluoroalkyl Substances and Risk of Hepatocellular Carcinoma in the Multiethnic Cohort: A Proof-of-Concept Analysis" has been published in the journal JHEP Reports. 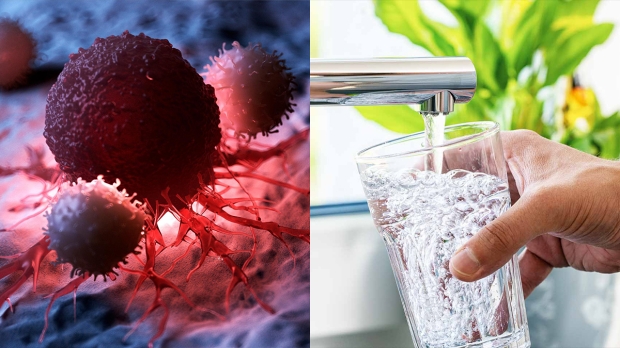 Researchers from the University of Southern California (USC) have established a link between the wide-reaching synthetic chemical perfluooctane sulfate (PFOS) and non-viral hepatocellular carcinoma, the most common form of liver cancer. PFOS falls under the umbrella of polyfluoroalkyl substances, or PFAS, which are found in many consumer and industrial products, and are known as "forever chemicals" due to the extremely long time they take to break down.

As such, these chemicals can accumulate and persist in the environment and human tissues, including the liver. Though some manufacturers have phased them out, the long-lasting PFAS are still found in drinking water, numerous food products, and the blood of over 98% of adults in the United States.

Previously, PFAS exposure has been shown to increase the risk of liver cancer in animals, but the new findings confirm the same association in the human samples. The study participants in the top 10% for levels of PFOS in their blood were 4.5 times more likely to develop liver cancer than those with lower levels.

"This builds on the existing research, but takes it one step further. Liver cancer is one of the most serious endpoints in liver disease and this is the first study in humans to show that PFAS are associated with this disease," said Jesse Goodrich, Ph.D., a postdoctoral scholar in the Department of Population and Public Health Sciences at the Keck School of Medicine.

"Part of the reason there has been few human studies is because you need the right samples. When you are looking at an environmental exposure, you need samples from well before a diagnosis because it takes time for cancer to develop," said Veronica Wendy Setiawan, Ph.D., professor of population and public health sciences at the Keck School of Medicine.