Stray is now available for the PC and PlayStation 5, with the third-person cat adventure game being a smash hit for Annapurna Interactive and BlueTwelve Studios.

Stray launched today on both the PC and PS5, where on Steam it has a purrfect 60,000+ concurrent players on launch. Industry analyst Benji Sales tweeted: "Now over 60,000+ Concurrent Players for Stray on Steam. I absolutely cannot over emphasize how incredible these numbers are for an indie title. These numbers are much closer to what a successful AAA titles reach. HUGE hit for Annapurna Interactive and BlueTwelve Studio".

He followed up with another tweet, adding: "Stray has shattered the concurrent players record for any Annapurna Interactive game on Steam easily becoming its biggest PC launch ever". 60,000+ concurrent players on Steam on launch day is mighty impressive, but this success must feel SO good for the developer... listening to their fans, and themselves as cat lovers (as am I).

Just downloaded it onto my PC, and will grab it for the PS5 later, too. I promise it's for me, and not my kids! 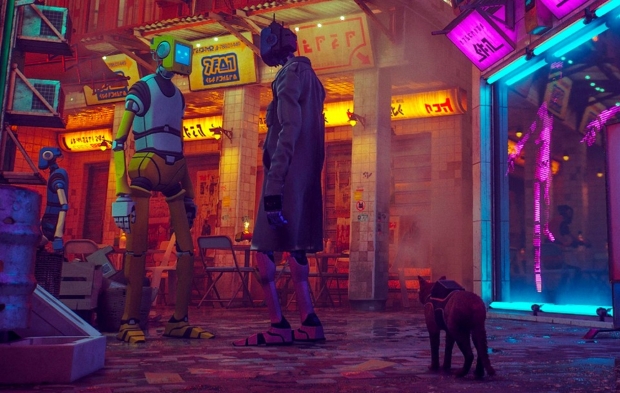