Alright, which we've reached peak gaming people. During the recent Future of Gaming event held by Sony where they unveiled more details and games for the PlayStation 5, one of those new games was a game called Stray.

Stray is being developed by Blue Twelve and published by Annapurna Interactive, and has been in development for 5 years with just two people beginning the early work on Stray in 2015. The trailer above shows that Stray sees you playing a cat -- in 4K hopefully, with beautiful future sci-fi looks and a world where humans are gone -- we've been replaced by robots and cats.

If you've wanted a cat simulator then you've got it with Stray, where you will play the "role" of a smart cat that solves mysteries in what feels like a future version of Tokyo. You'll be joined by a robot friend called B12, where together you will solve mysteries inside of the futuristic city. 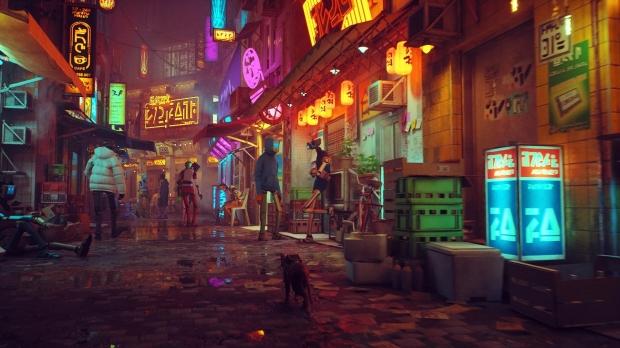 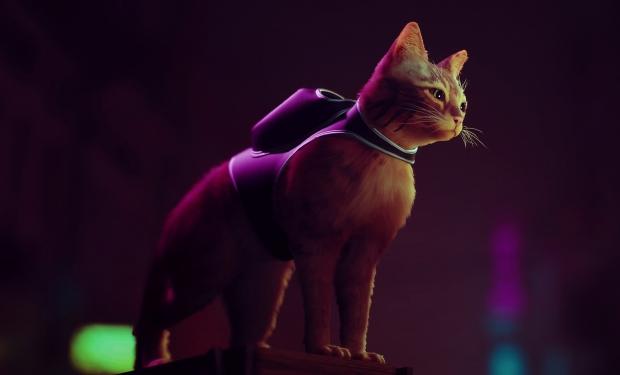 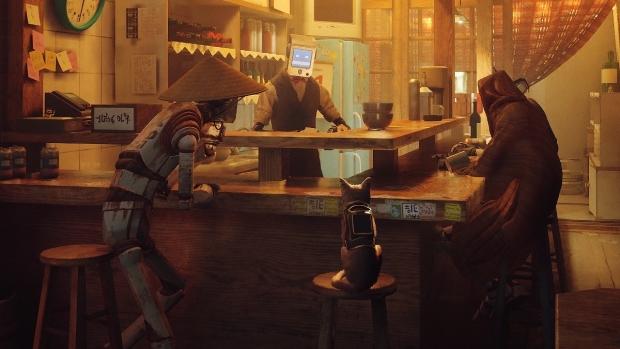 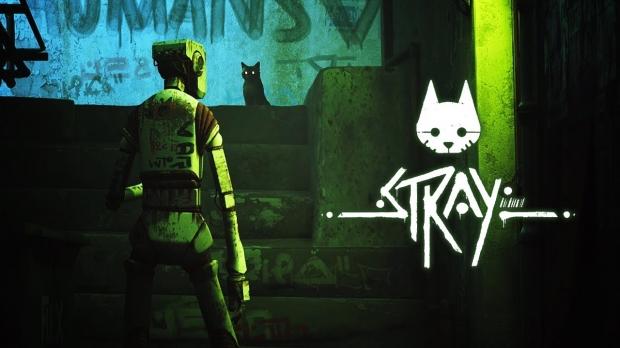 It seems that humans are completely absent from this world, with cats and robots becoming the new society. It sounds like one of the most interesting games you could think of, and really just come on -- it's a cat simulator, set in a world of the ultimate in social distancing because the human race has been (seemingly) wiped out.

You can add Stray to your Steam wishlist now, with the game launching on PC and PlayStation 5 in 2021.

Lost, alone, and separated from family, a stray cat must untangle an ancient mystery to escape a long-forgotten city.

Stray is a third-person cat adventure game set amidst the detailed neon-lit alleys of a decaying cybercity and the murky environments of its seedy underbelly. Roam surroundings high and low, defend against unforeseen threats and solve the mysteries of this unwelcoming place inhabited by nothing but unassuming droids and dangerous creatures.

See the world through the eyes of a stray and interact with the environment in playful ways. Be stealthy, nimble, silly, and sometimes as annoying as possible with the strange inhabitants of this foreign world.

Along the way, the cat befriends a small flying drone, known only as B12. With the help of this newfound companion, the duo try to find a way out.

Stray is developed by BlueTwelve Studio, a small team from south of France mostly made of cats and a handful of humans.