An ongoing heat wave starting in June 2022 is leading to record temperatures and wildfires across Europe.

The United Kingdom's Met Office announced that the night of Monday, July 19th, saw temperatures fall no lower than 25°C (77°F), exceeding the previous highest minimum nighttime temperature of 23.9°C (75°F) that was set in 1990. The following day saw the Met Office announce that "for the first time ever, 40 Celsius has provisionally been exceeded in the UK," after it recorded the U.K.'s highest daytime temperature ever of 40.2°C (104.36°F), smashing the previous all-time high of 38.7°C (101.66°F) that was recorded in 2019.

The heatwave has caused the Met Office to issue a Red Extreme heat warning for parts of England for the first time. The heatwave spreading across Europe and the United Kingdom has also triggered wildfires in various countries, and the death of over 3,600 people has been attributed to the heat wave. The fires have forced tens of thousands of people from their homes, with meteorologist Francois Gourand saying that fires in some areas of France "will be a heat apocalypse." 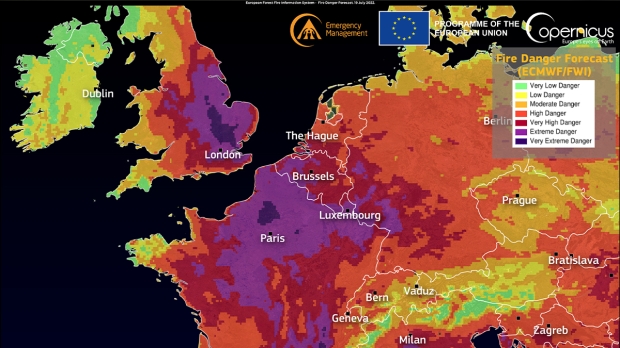 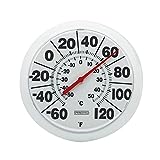