NASA has released a selection of colored images snapped by the James Webb Space Telescope (JWST). These images are the first colored images taken by the JWST.

NASA has taken to its blog to showcase a planetary nebula called NGC 3132, which is also called the Southern Ring Nebula, located approximately 2,500 light-years from Earth. NASA explains that the above observations of the nebula have been taken almost face-on to the subject and that if you were to look at the nebula from side-on, it would look like two bowls placed together pointing outwards with their bases touching.

Notably, NGC 3132 consists of two stars that orbit each other very closely. This orbit between the two stellar objects stirs the nebula's dust and gas, causing asymmetrical patterns to be produced. Furthermore, Webb's Mid-infrared camera revealed for the first time that the second star is surrounded by dust, with the brighter star next to it being in the earlier stages of star evolution, hence its difference in color.

For more information on Webb, check out the below links. 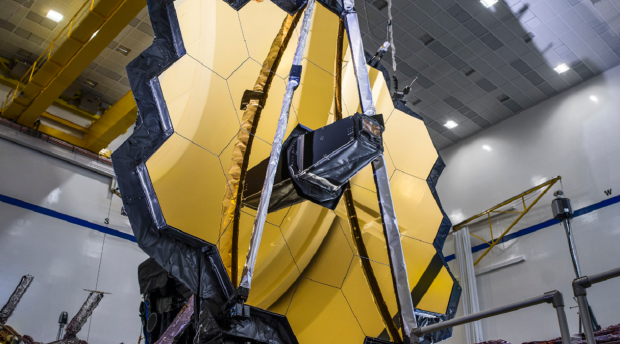