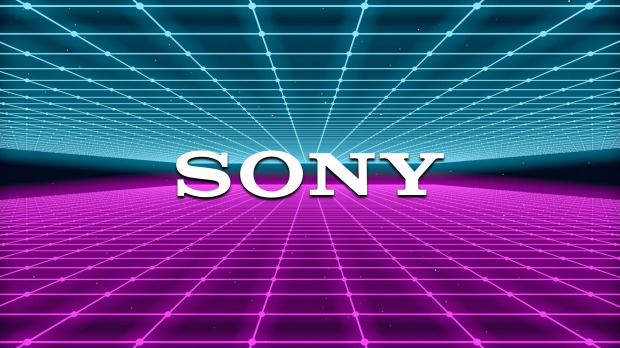 Sony has acquired Repeat.gg, an esports platform that hosts free and paid tournaments in games like PUBG, Warzone, League of Legends, Fortnite, and DOTA 2. Gamers can compete in tournaments, win coins, and trade the coins in for prizes like gift cards from Amazon, the PS Store, Fortnite VBucks, G2A, and even the Nintendo eShop. Repeat.gg's motto is "get paid to PLAY".

The buyout is a major win for Sony and marks an evolution of its own PlayStation Tournaments initiative, which allows gamers to compete for actual PlayStation Store cash. 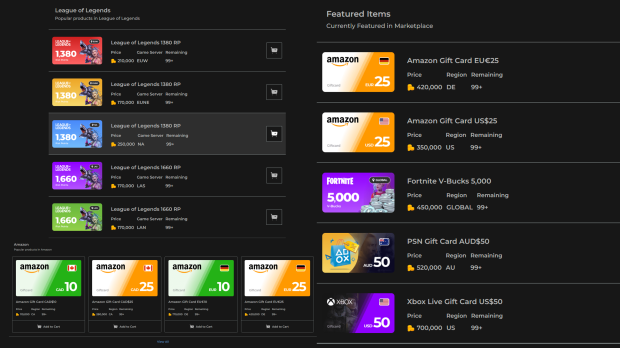 An example of the prize winnings that users can earn from Repeat.gg tournaments.

With Repeat.gg, Sony will be able to monetize and engage users outside of traditional PlayStation games while also readying an esports/tournament infrastructure for its upcoming slate first-party live games. Sony wants to release 12 live service games by 2025 and many of them should feature competitive action.

Also remember that Sony just acquired Bungie, so we should see Destiny 2 arrive on Repeat.gg at some point. 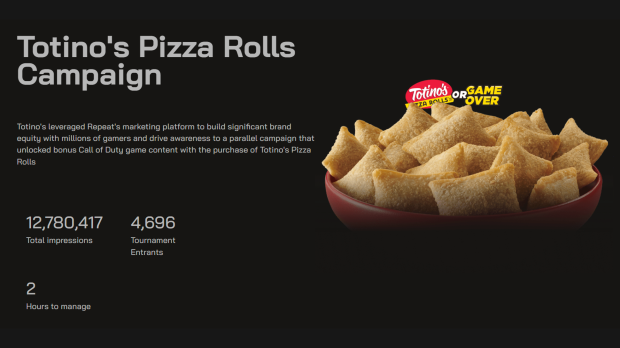 With Repeat.gg, Sony will also earn passive income via advertisements from top brands. The tournament website has driven ad campaigns for companies like Papa John's, Totino's, Turtle Beach, and GameStop.

This is one of Sony's smartest new PlayStation acquisitions. Coupled with EVO, which Sony purchased back in 2021, Sony is in a unique position to monetize, host, and engage millions of gamers through various online-driven initiatives including ad revenue, paid tournaments, and multi-platform stream broadcasts. 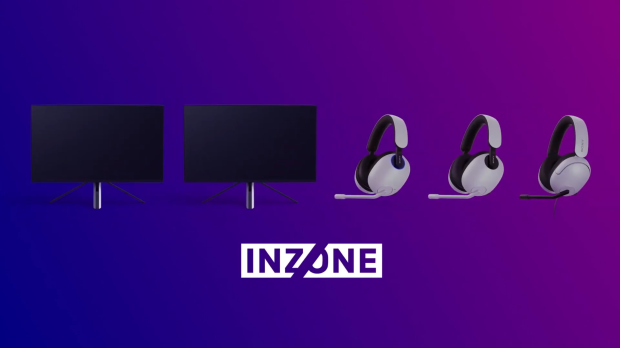 Sony will be able to advertise its own products, games, and services through these platforms as well, further expanding market reach to the PC games market. Sony recently announced its new INZONE line of PC gaming peripherals, which includes monitors and headsets, so we should expect to see INZONE and PlayStation products be utilized, presented, and advertised in and around EVO and Repeat.gg.

Also remember that Sony is exploring options to put in-game advertisements in free-to-play titles. It's highly likely that the campaigns would be inserted into Sony's own first-party live games (if at all) in a conjunctive, complementary and synergistic way to those found on Repeat.gg and/or EVO. 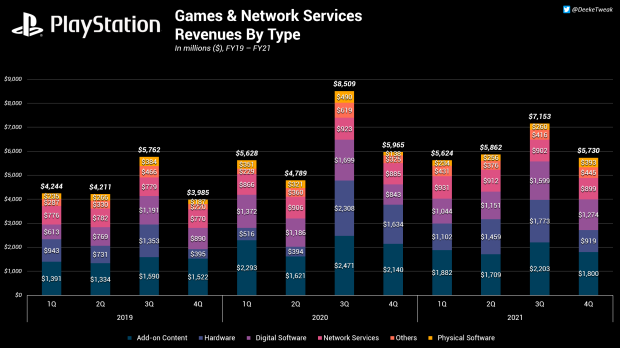 Advertisements would be recognized as Network Services, another lucrative PlayStation segment that raked in $3.644 billion in FY21.

Is Repeat going to be PlayStation only

No, Repeat is a gaming community first and foremost and will continue with that focus in mind. We will continue to support PC, mobile and other consoles alongside PlayStation.

This includes the addition of the most popular competitive game titles, regardless of what platform they are available on.