Sony is launching PlayStation Tournaments on PS5 later in 2022 as the console's install base ramps up. 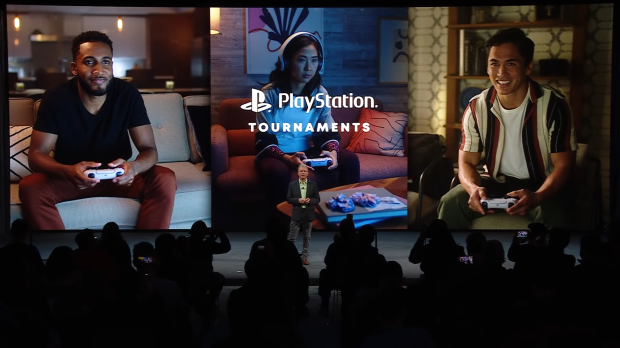 Soon PS5 gamers will be able to sign up and compete in digital games for the chance to win prizes. PlayStation Tournaments was originally launched on PS4 years ago as a way to spark engagement in heavy-hitting live games, especially annualized sports games like FIFA that earn billions ever year. Prizes include in-game currency to be spent on cosmetics and lootboxes as well as actual cash payouts directly from Sony.

"This year we're also planning to introduce a new tournaments feature on PS5," PlayStation boss Jim Ryan said at CES 2022. No details on a possible timeline rollout have been confirmed just yet, but the feature is a welcome addition to the PlayStation 5's admittedly sparse on-console community presence.

It's also likely that the new PlayStation Tournaments feature on PS5 will have some sort of direct integration with Sony's esports plans, namely with its purchase of EVO, the world's premiere fighting game championship league. Sony has also filed a patent for online competitions on PS5, too.