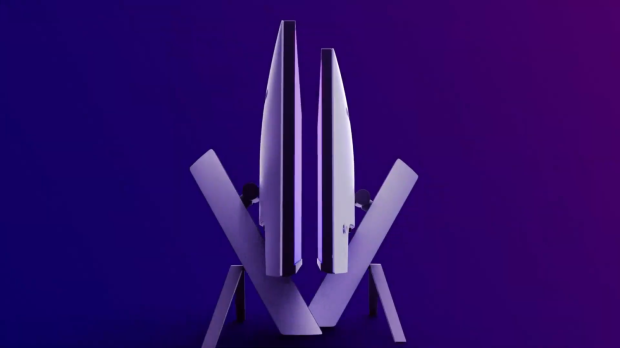 Like Xbox did before it, PlayStation is evolving to include PC gaming. Sony has released a number of first-party PS4 exclusives onto PC and more are set to follow. In fact, Sony expects to make $300 million in revenues from PC game sales this year. Now Sony is making special high-end gaming peripherals to complement its PC gaming push.

Enter the INZONE brand, a new lineup of enthusiast-grade displays, headsets, and soon controllers. INZONE currently has two monitors (INZONE M9, a 27-inch 4K 144Hz display, and the INZONE M3, a 27-inch 1080p 240Hz display) and three headsets, the H3, H7, and H9. Although the peripherals are compatible with the PlayStation 5, they are targeting PC gamers first.

In a recent interview with Nikkei, Executive Deputy President of Sony Corp. Kazuo Kii said that INZONE is primarily focused on PC gaming, from the highest demanding points of esports to the more accessible casual play.

"INZONE's target market is hardcore PC gamers. We're going to start at the top and learn what top esports gamers want. The vision we have in mind is that of Mizuno and Nike providing shoes for athletes.

"You can win prize money in esports. If a monitor's response time lags even slightly, you lose. Sony products aren't going to let people engaged in these grueling battles down."

When asked if INZONE is going to conflict with PlayStation gaming, Kii said:

"That's not going to happen. During the development of INZONE, Sony Interactive Entertainment (SIE), which oversees the PlayStation, taught us a lot about gaming. INZONE's targets hardcore PC gamers, not PlayStation users.

For full details and specs of the new INZONE products, click here.