Elon Musk's father, Errol Musk, who is 76 years old, has revealed he had a baby girl with his 35-year-old stepdaughter, Jana Bezuidenhout. 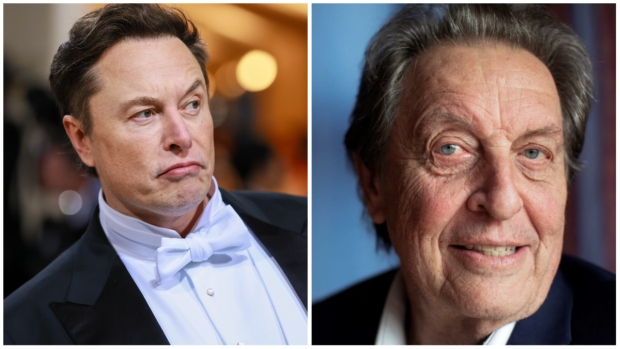 Errol Musk spoke to The Sun and explained that he believes that humans were put on the Earth for one reason, to reproduce. The sentiment from Errol Musk speaks to his son's highlighting of the declining birthrates and push for more people to have children as it was recently revealed that Musk had twins with a top Neuralink executive. Errol says that the pregnancy with Jana was "unplanned" and that they aren't living together due to the age gap of 41 years.

For those that don't know, the Musk dynasty is continuing to grow, with Elon already having ten children and his father now having seven. Notably, Errol already had a child with Jana in 2017, a now 5-year-old boy named Elliot Rush. According to the New York Post, Elon and Errol had a falling out when Elon discovered that Errol had a child with Elon's stepsister. In the recent interview with The Sun, Errol admitted that the family still doesn't like it.

"They still don't like it. They still feel a bit creepy about it, because she's their sister. Their half sister," said Errol.

Elon described his father in a Rolling Stone interview as a "terrible human being".